EUR/USD Tests the Mettle of $ Parity; Medium-Term Upside Towards $1.01? 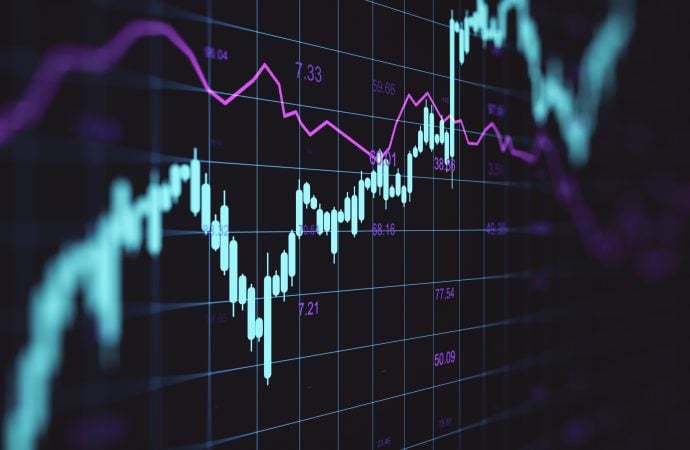 Against the safe-haven greenback, Monday observed Europe’s single currency advance against the Canadian dollar, the New Zealand dollar, the Japanese yen and the US dollar.

Longer term, the EUR/USD snapped a four-month bearish phase in October (though closed considerably off best levels), a move bolstered by a support level from $0.9606 on the weekly chart (weekly resistance is visible at $1.0298). While recent outperformance may appeal to short-term traders, the overall trend continues to echo a dominant bearish vibe. Price action on the weekly timeframe has been entrenched within an unmistakable bear trend since pencilling in a top in early 2021 with heavy-handed pullbacks in short supply. On top of this, the monthly scale shows we have been lower since mid-2008.

However, medium-term technical studies suggest that buyers have some gas in the tank. From the daily timeframe, a higher high formed at $1.0094, followed up by a subsequent dip to $0.9730; therefore, the trend is technically north on the daily scale right now—early symptoms of an uptrend. Venturing north of the daily Quasimodo resistance at $1.0090 would help validate a bullish vibe and essentially clear the path to resistance at $1.0377, sheltered just under the widely watched 200-day simple moving average, currently mingling with $1.0462. The daily chart’s relative strength index (RSI) also recently peaked (63.87) above resistance between 60.00 and 50.00. This has been familiar resistance since late October, withstanding several attempts to overthrow the 50.00 centreline. The recent peak informs market participants momentum is gaining to the upside, which underpins the idea that buyers are gathering steam in the medium term.

What does this mean for shorter-term traders on EUR/USD? Price action on the H1 timeframe is currently testing the mettle of parity ($1.00). The solid close above this level seen in recent hours not only fills buy-stops from willing breakout buyers but also fills protective stop-loss orders from those traders fading the psychological level. Given the medium-term picture indicating strength on the side of buyers, a reasonable upside objective for H1 breakout buyers will likely be fixed around the H1 prime resistance from $1.0099-1.0070 (rejected price at the end of October), sat just under the $1.01 figure. Whether the currency pair can muster enough strength to dethrone $1.01 is difficult to estimate at this juncture, as daily Quasimodo resistance circles this neighbourhood at $1.0090, in a market trending southbound on the longer-term weekly chart.

Consequently, the technical pendulum is in favour of a short-term bid IF price can cement position above $1.00 (a retest of the level as support would likely be a welcomed sight for breakout buyers). And the $1.01 base, according to chart studies, serves as not only a logical upside target, it is also an area sellers could step forward from in anticipation of another leg lower in the longer-term bearish trend.