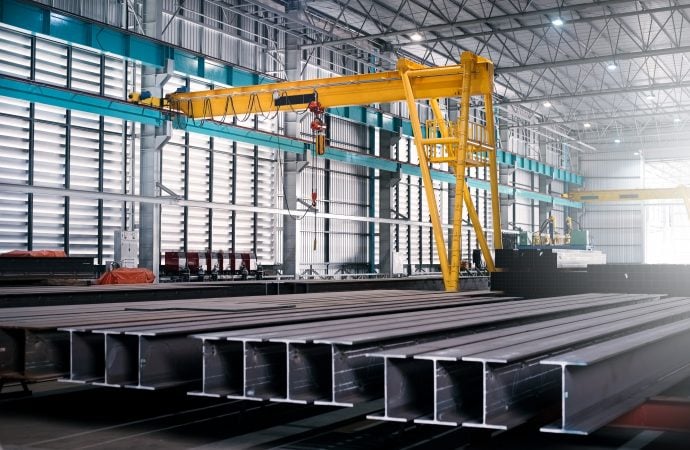 ‘What are the most brilliant of our chemical discoveries compared with the invention of fire and the metals?’ – Benjamin Disraeli, UK Prime Minister (1874 – 1880)

The World Bank’s Metals and Minerals Price Index trades at 90.28, as of November 2020. Up by an eye-popping 17 percent year-to-date, movement has largely been underpinned by strong industrial demand out of China.

Towards the last quarter of the 20th century, a clear global supply chain can be seen. Raw materials, natural resources and other inputs are sourced from emerging markets and manufactured/assembled in China. Goods are subsequently exported to end-consumers in other Asian and Western countries, such as Indonesia, Hong Kong, the United States and the United Kingdom.

However, according to reports, a negative global stigma is attached to ‘Made in China’ products. For example, the New York Times in 2007 stated, ‘Say “Made in China” these days and the growing list of manufacturing scandals immediately comes to mind’. 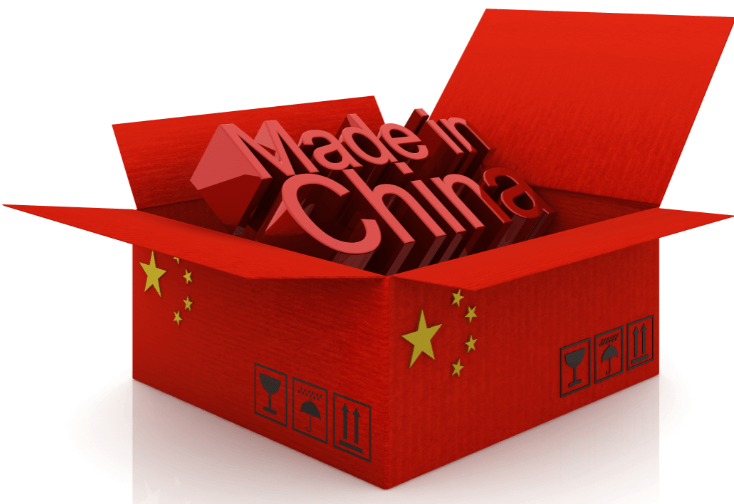 Additionally, according to a study by Afyon Kocatepe University in 2018, a majority of consumers have a negative attitude against Chinese products, that they do not want to buy these products, and that country of origin has a significant influence on their buying preference.

Clearly, attitudes towards Chinese goods have not changed much over the previous decade. Despite this, market trends show China’s exports exhibit strong growth, evidenced by GDP data. Consequently, despite the stigma surrounding Asia’s export giant, the global supply chain prevailed as consumers evidently are unable to resist low-priced Chinese goods. Moreover, business models at multinational companies (MNCs) whose value chains depend on China are unlikely to be as profitable without cheap pricing inputs. Price competitiveness would be difficult, affecting profitability.

Despite the strained relationship between the United States and China, resulting in protectionist government policies, the global economy is still purchasing goods from China. The IMF’s chief economist has forecasted China’s export growth to remain positive every year from 2020 – 2025.

China’s export growth represents a reflection of strong global demand for its export-oriented factories. Yet, there is another side to China’s industrial demand: its domestic-oriented factories also enjoy robust demand.

Strong industrial demand is likely to boost iron ore prices, and in turn may also boost iron and steel prices. In fact, iron ore prices are up by more than 50 percent year to date. Prices of other base metals could also benefit from the stronger economic growth in the coming years.

One way to ride this investment wave is to become a stakeholder in mining companies that extract iron ore. Iron ore mines are located all over the world, including countries such as Australia, Brazil, India, Russia, North America, the Middle East and Chile. An alternative investment vehicle are futures contracts – cash-settled exchange-traded derivatives products. Metals CFDs are another option, though many CFD providers tend to only offer precious metals CFDs products, such as gold and silver against the US dollar. CFD trading offers real-time pricing, sufficient liquidity and the ability to trade both rising and falling markets.

Due to the push factor not only coming from the demand side but also from the supply side, Iron ore prices carving fresh highs cannot be ruled out. For example, Brazilian miner Vale SA announced disappointing production forecasts. In addition, Vale reduced its production forecasts for its copper and nickel mines, declaring the COVID-19 pandemic as the central cause for unsettling its operations. Government restrictions, health screenings and delayed reopening of facilities proved costly. 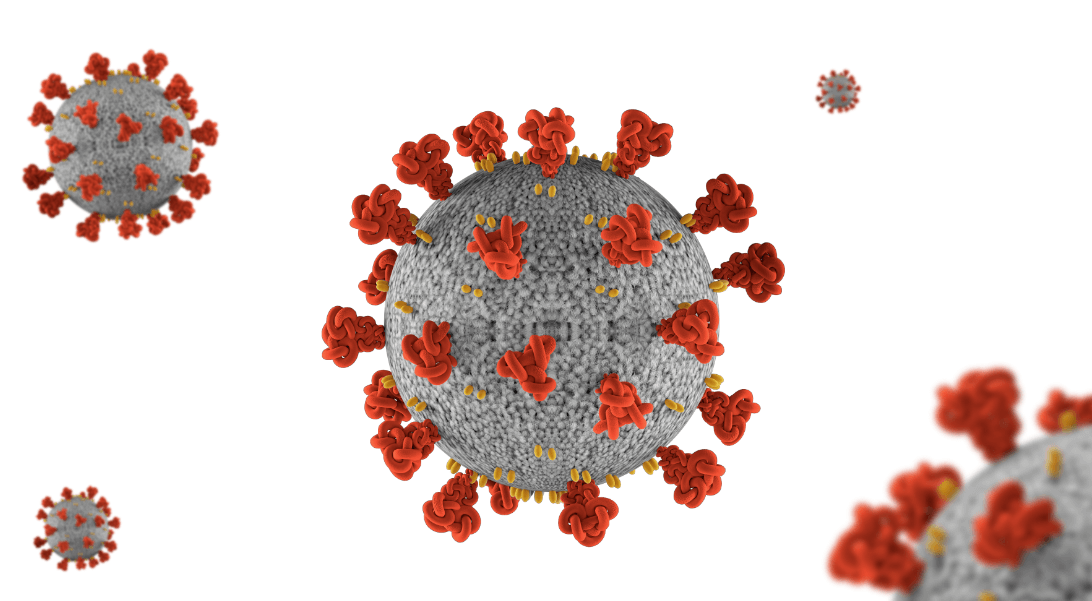 BHP, another mining giant, suffered a 2% decline in its FY20’s group output due to COVID-19 implications. The majority of miners worldwide also reported production dips.

Although pandemics are considered geopolitical concerns, there are silver linings amid the COVID-19 scenario. The pandemic has encouraged the adoption of artificial intelligence (AI) and automation in the mining industry to reduce physical presence.

Potentially providing a boost in demand for base metals is the Paris Agreement, a legally binding treaty on climate change.

In 2015, the world adopted the Paris Agreement on climate change, with a goal to reduce fossil fuel-based (carbon-based) development patterns and ecosystems.

This may strengthen demand for metals trading trends, particularly for base metals since renewable energy infrastructure such as windmills require steel, copper and aluminium to develop. Similarly, this may influence the automotive industry as increased demand for electric vehicles is anticipated, also boding well for copper prices and energy storage batteries: the base metal lithium.

A present, governments appear committed to honoring the Paris Agreement.