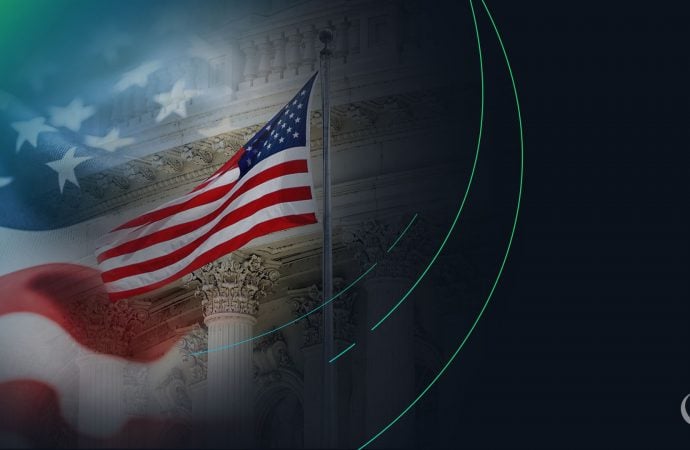 The Republican Party has won a further five states in six of the last seven elections including Arizona, Georgia et North Carolina though the former two are now considered swing or potential swing states. There are nine Republican voting states that have stayed loyal to the GOP at every election since 1964.

In the 2016 election between Hillary Clinton et Donald Trump, the latter managed to breach three states that were expected to be won by the democratic nominee. They were Michigan, Wisconsin et Pennsylvania which account for a combined 46 Electoral votes. Voting Republican is a sign that working class voters were willing to abandon the Democrats. Minnesota hold the longest streak of not voting Republican, last voting for Richard Nixon in 1972. They have voted Republican just three times since 1928.

Other states that have historically been swing states in recent elections include North Carolina, Colorado et Arizona.

Florida, Michigan, Pennsylvania et Wisconsin are the four states that are likely to determine the election. That is because they are swing states with a large number of Electoral College votes.