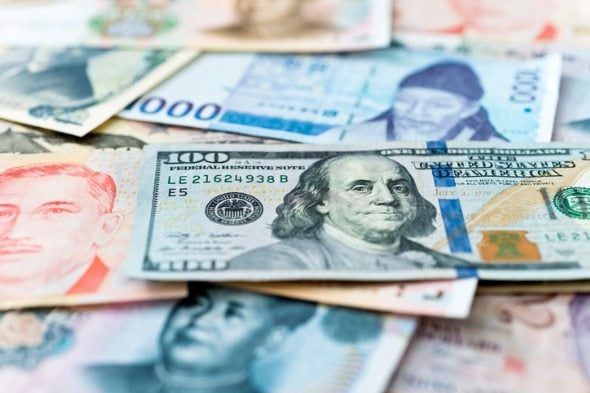 And rightly so – the du Forex market’s gargantuan presence dwarfs other markets.

According to the BIS Triennial Central Bank Survey, the average daily turnover in FX reached $6.6 trillion per day in April 2019, up from $5.1 trillion three years earlier. 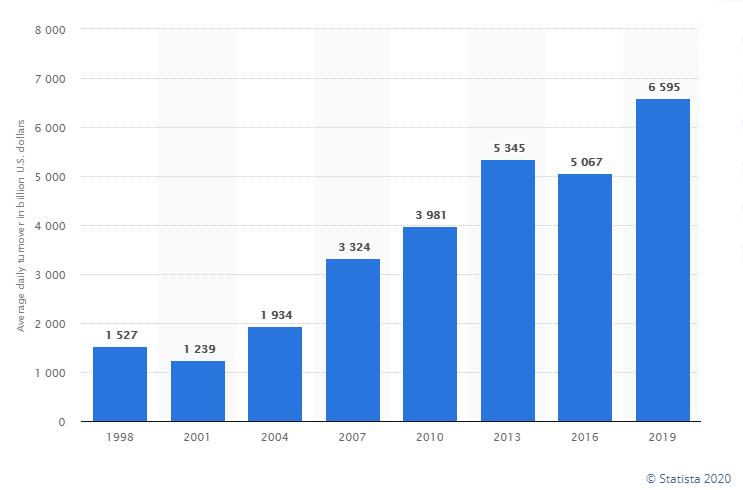 In what many considered a dramatic upset, the 2016 United States elections witnessed Republican candidate Donald Trump defeat Democratic candidate Hilary Clinton. Despite Clinton snatching the popular vote by a wide margin, Trump came out on top in the electoral college.

Political events, such as elections, often cause uncertainty for investors and influence Forex markets, in particular the country’s local currency (the country’s currency). Because the FX market impacts every country’s economy, a ripple effect is frequently realised through correlated markets.

Irrespective of whether you trade du Forex (Forex trading) through fundamental ou technical analysis, or both, elections are often viewed by Forex traders as an isolated case of potential political instability.

Barrack Obama’s re-election on November 6, 2012 observed the US dollar index (commonly referred to as the ‘DXY’ – measures the value of the dollar against a basket of six foreign currencies) initially chalk up a short-term advance, clocking peaks at 81.46. The buck, however, subsequently sunk to 78.92 on February 1, 2013. 2014/15 was a bullish year for the dollar, rallying nearly 13 percent from 80.18 to 89.94.

17.4 million people in the United Kingdom voted to leave the European Union on Thursday 23 June, 2016, an event, referred to as Brexit, that sent shockwaves through the financial markets, in particular pound sterling (GBP).

The outcome of the referendum sparked a dramatic fall in the pound. The GBP/USD exchange rate fell to lows at $1.3276 the following day (levels not seen since 1985), a decline of more than 10 percent. Sterling marginally recovered into the close but was still down by approximately 8 percent on the session. Prior to this, the pound was already lower by 14 percent from July’s 2014 peaks (see figure 1.4).

Alongside the pound, the FTSE 100 equity index (100 of the largest companies [measured by market cap] listed on the London Stock Exchange [LSE]) and banking stocks also tanked as a result of the referendum.

The months of June and July in 2019 also witnessed further loss in GBP/USD. Theresa May’s resignation on June 7, and Boris Johnson’s succession on July 24, saw the GBP/USD exchange rate decline from peaks of $1.2780 to a low at $1.2118. The July slump was largely a result of Johnson’s commitment to a no-deal Brexit.

The Brexit saga remains ongoing and continues to plague the pound’s movement. Britain exited the European Union on January 31, 2020, with a transition period now in motion until the end of 2020. Both sides, therefore, are now racing to complete a trade deal before the end of the year, consequently creating uncertainty.

Two of the world’s largest economies, the US and China, have been locked in a back-and-forth tariff war since early 2018.

The US threw the first blow, imposing tariffs on $50 billion worth of Chinese goods, in separate batches of $34 billion and $16 billion. Beijing hit back and subsequently started a tit-for-tat trade war.

The ongoing conflict between Beijing and Washington has influenced currency markets and economic growth, markedly impacting the US dollar and Chinese yuan, though outside currencies have also felt the ripple effects. The US dollar often advances in times of uncertainty. As highlighted earlier in the article, 2018 and 2019 (and early 2020) witnessed the US dollar index advance, eventually hitting a peak at 102.99 in early March during the height of the coronavirus pandemic (see figure 1.5).

The Chinese yuan, however, ducked to its lowest value against the greenback in over a decade. As illustrated in figure 1.6, Beijing allowed the yuan to slide below 7.0000 vs. the dollar. Trump frequently accuses China of keeping the yuan low to gain a trade advantage; exports out of China will be cheaper if the yuan weakens.

As we head into October 2020, global coronavirus cases stand at an eye-popping 35.5 million, according to Johns Hopkins University[3]. JHU also notes deaths in the US recently climbed above 200k, with Brazil nearing 150k and India recording more than 100k deaths.

At the outset of the pandemic, the VIX rose to levels not seen since the 2008 financial crisis. The Australian dollar (white) clocked a 17-year low against the US dollar at $0.5506 mid-March, as investors weighed the economic impact of COVID-19 in China, Australia’s largest trading partner[4] (see figure 1.7). Additionally, the New Zealand dollar (orange) followed by sinking to an 11-year low against the buck at $0.5469, while currencies viewed as safe havens advanced, including the Japanese yen and Swiss franc.

For news, webinars, articles and analysis, visit our dedicated US Elections 2020 Page.