What is Spread in Forex? / Que veut dire Spread? 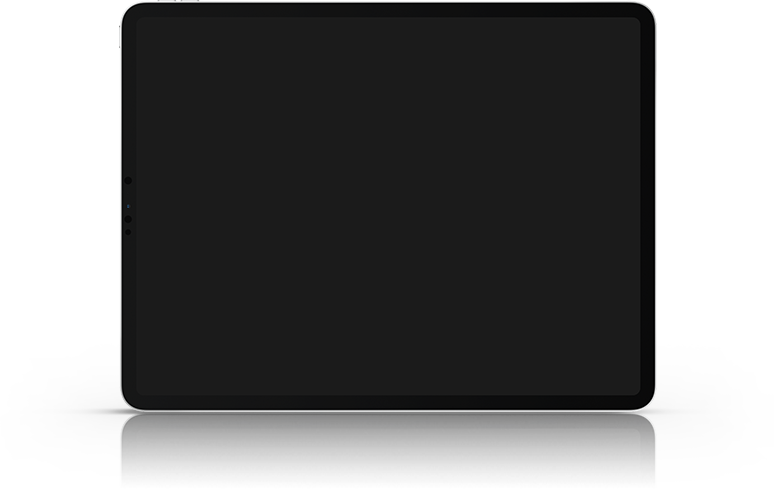 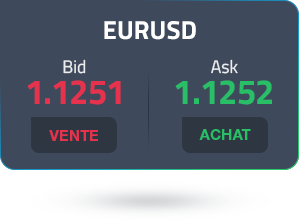 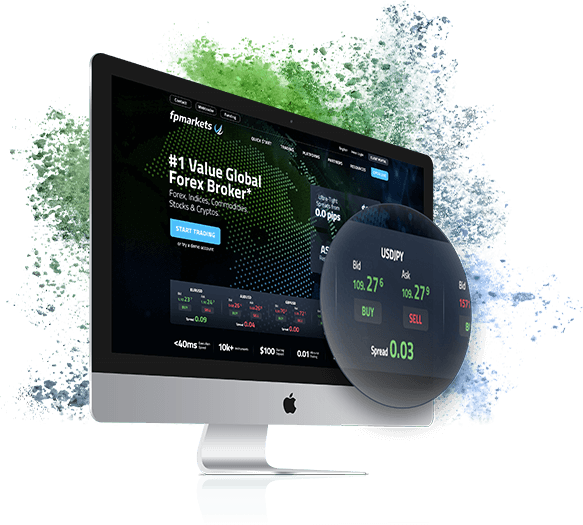 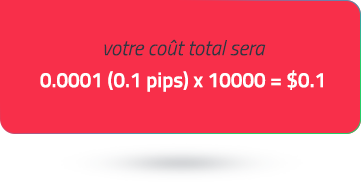 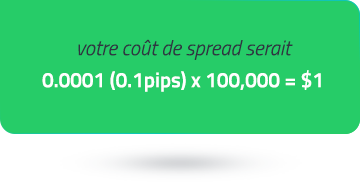 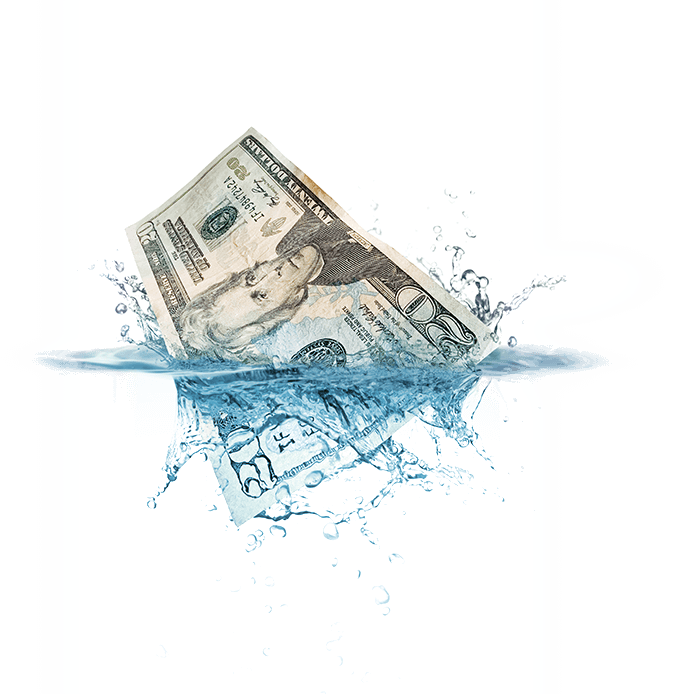 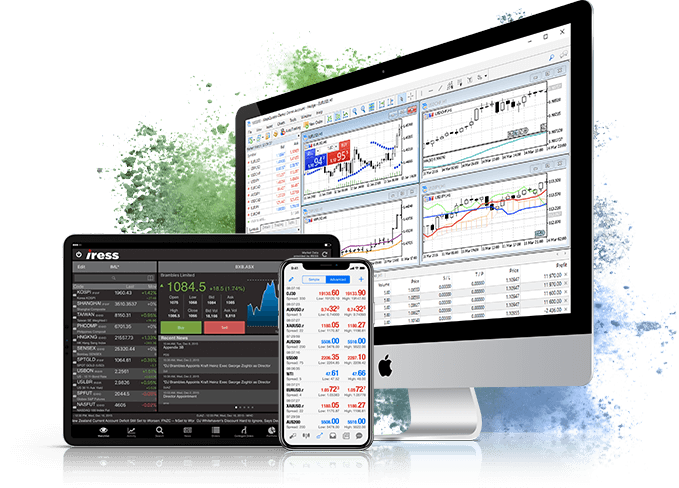 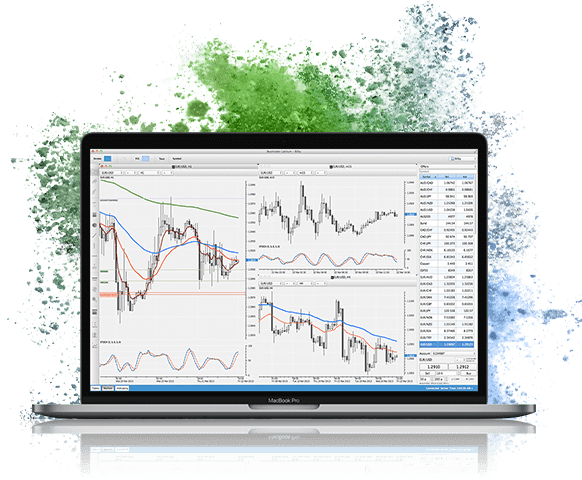 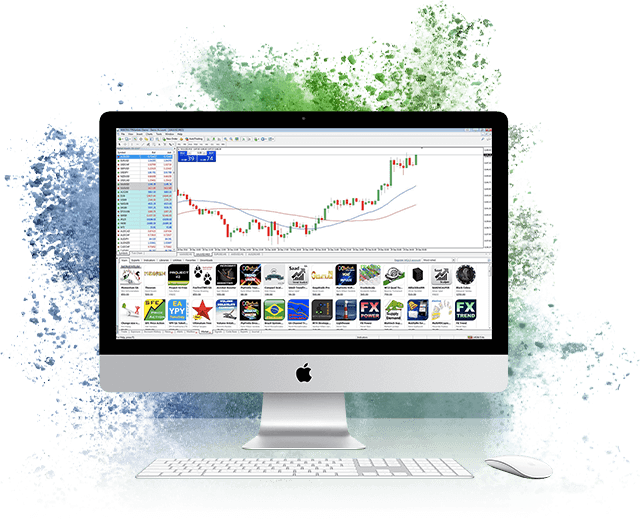