for the latest overnight swap charges in Forex.

for the latest overnight swap
charges in Forex.

At FP Markets, we offer among the competitive swap rates in the industry. What this means is that when you keep positions open overnight, you don’t need to worry about the overnight/rollover fee eating into your earnings.

To find out the rollover fee, just use the handy forex swap rates calculator, on Iress Trader or MetaTrader 4 or MetaTrader 5. Simply choose the financial instrument which you intend to hold an overnight position, fill in the currency and trade size details, and click on “Calculate.”

FP Markets all-in-one FX calculator allows you to calculate all the important parametres of your trade including:

Streamline your process and manage your strategies. Leave the manual calculations to us. 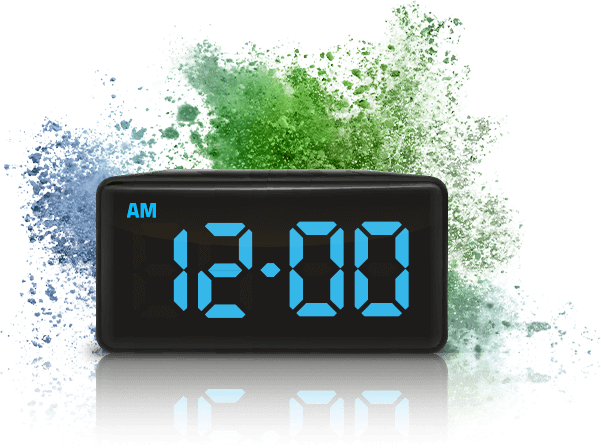 ** Please be informed that on some instruments the triple Swap is charged on Friday, please check platform specification for your chosen instrument

What Are
Forex Swap Rates?

The swap charges in forex or rollover interest rates is the net interest return that a trader accumulates on a currency position held overnight. This fee is charged when the trader borrows one currency to buy another, as part of forex trading.

The net interest fee is calculated based on the difference in interest rates of the two traded currencies. If the forex swap rate calculation is positive, the trader gains, while if it is negative, it is a cost for the trader. 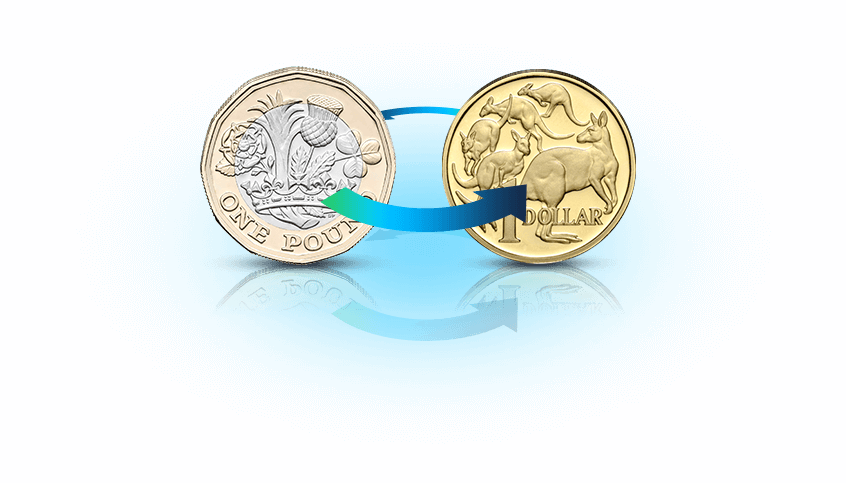 How Does a
Forex Swap Work?

When traders make a deal to buy or sell a currency, they commit themselves to making the final payments on the “value date.” The settlement is carried out within two working days of the transaction in the spot market. When the position remains open and is rolled over to the next day, it means that the value date shifts to a day ahead.

The corresponding volumes of currencies in the trade are borrowed and lent from the interbank market, at the current credit interest and deposit rates. So, the gains from lending and the cost of borrowing are transferred to the trader by their broker. Either the position gets re-opened automatically, at a new value date, adjusted to swap rate and a new price, or the swap is credited to or debited from the trader’s account, while the position is left with the previous price.

Importance of Swap
Charges in Forex

Swap calculations are done at the end of the day, for positions that remain open after 5:00pm ET. This is important for those who want to hold on to long term positions for a considerable period of time. Traders who use strategies focused not only on intraday price fluctuations but also on trend trading, on the basis of fundamental market changes, need to carefully think about swap rates.

In addition, forex swap charges are vital for traders using carry trade strategies. These strategies are entirely based on the interest rate differential between two currencies. The currency with a lower yield becomes the funding currency (borrowed currency) and the borrowed amount is used to buy a higher yield currency.

For instance, the Swiss franc (CHF) has a negative spread with almost every currency, which suggests that a trader who goes long on the ‘swissy’ can expect negative swap rates. On the other hand, if someone goes short on it, they can expect a positive swap when positions are held overnight. In contrast, going long on the GBP can result in positive swap rates against the euro, yen and swissy, while negative swap could be expected with the US, Canadian and Australian dollars.

Forex swaps are also important for hedging purposes. If a trader opens a position, expecting a certain type of market movement that hasn’t begun yet, they may consider opening another position in the opposite direction, without closing the first one. This is often called “lock mode hedging.” The low spread between the rates, which is ensured by interbank swap, can help minimise the cost of maintaining such positions. 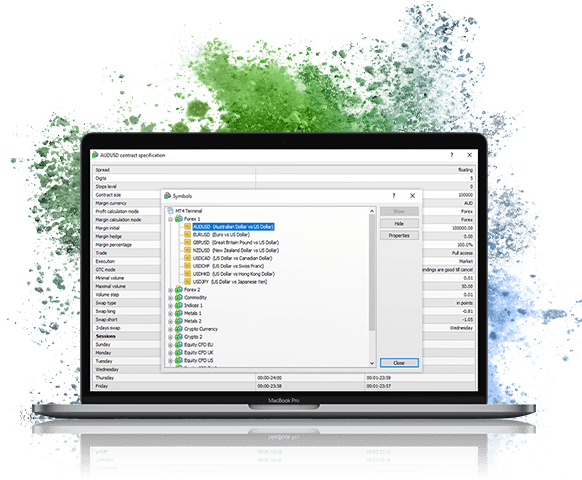 How to Find FP Markets’
Swap Rates in MT4 and MT5?

How to Find
FP Markets’Swap
Rates in MT4 and MT5?

To check the latest rates on MT4 and MT5 accounts:

To check the latest rates
on MT4 and MT5 accounts:

Choose the forex pair you want to trade

Click on the “Properties” for the pair, (on MT5, please select 'Specification')

All the information on the pair, such as forex swap rate, stop level, initial margin and more, will be displayed