An eye-watering US$6.6 trillion is traded through the foreign exchange market on a daily basis (April 2019 – Bank for International Settlements [BIS]), a decentralised marketplace serving to facilitate currency transactions (the sale and purchase of currencies).

Operating as the world’s most liquid financial market, Forex (or FX) dwarfs the dollar volume of all stock markets combined. Given its gargantuan presence and function within the economy, market participants are encouraged to understand the Forex market’s basic structure.

How Does the FX Market Operate?

Geographically dispersed across a network of banks, the interbank market is where major banking institutions exchange currencies. Barclays, HSBC, Citibank, Deutsche Bank, Goldman Sachs and JP Morgan Chase are among the largest financial institutions within this domain. Other players involved within the interbank market are central banks, large corporations, hedge funds, pension/mutual funds as well as Forex brokers.

Interbank market makers (the major banks noted above) quote bid and ask prices; these are levels at which banks are willing to purchase (bid) and sell (ask) the ‘base’ currency of a currency pair. The ask price is always quoted above the bid price level (the area between bid and ask prices is the bid-ask spread).

Determined through supply and demand in the interbank arena, the bid and ask price levels essentially set exchange rates for other market players. The prices you see on your trading platform, for example, are based on what’s happening in the interbank market. While you might not be able to directly interact with the interbank market, traders and investors can engage with the market through CFD and Forex providers, such as FP markets who derive pricing from institutional banks. 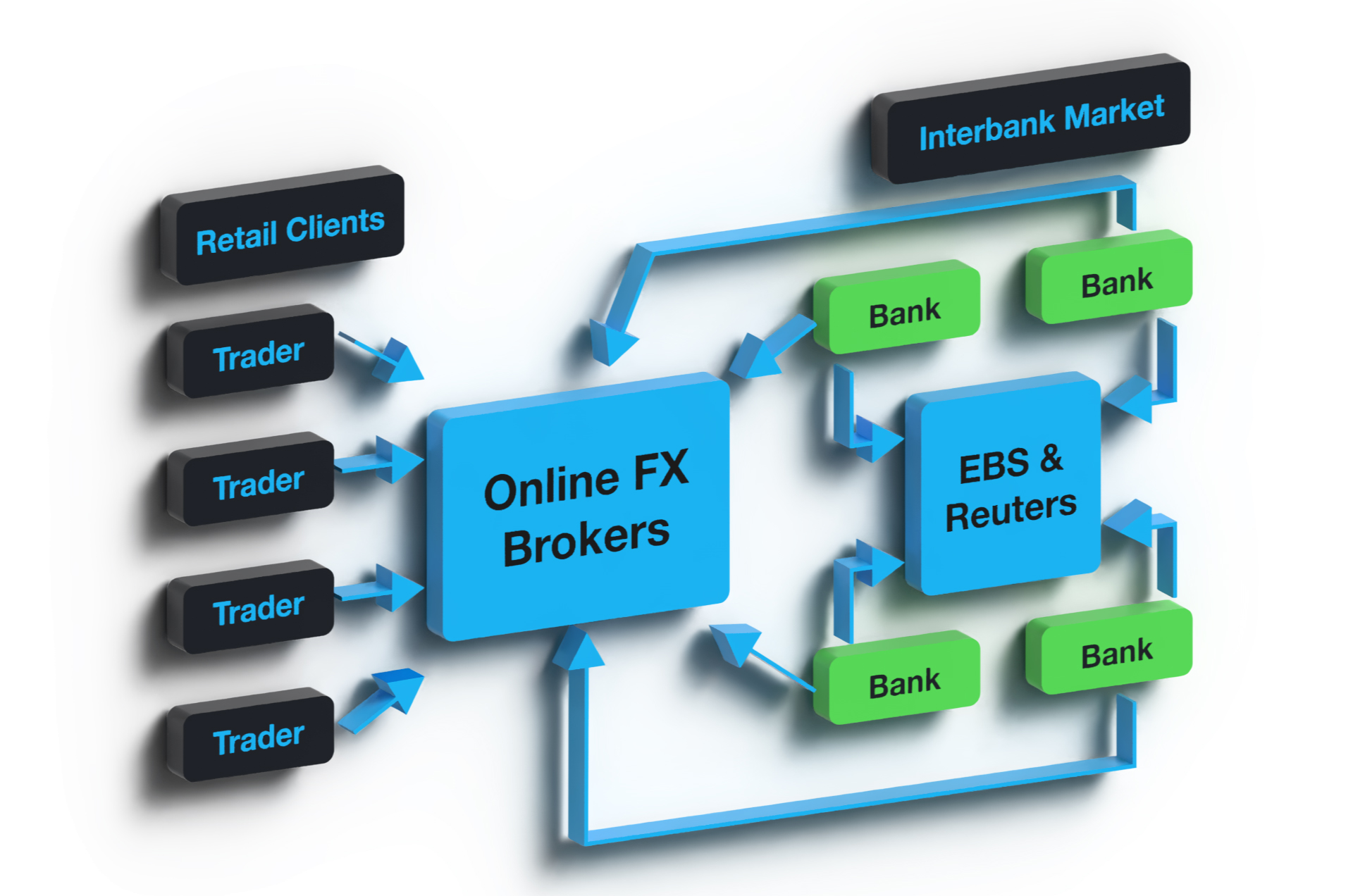 A popular resource for furthering your understanding of the FX market’s framework is the BIS Triennial Central Bank Survey. The release provides information on the size and structure of global foreign exchange and OTC derivatives markets.

From interest rates to inflation to market expectations, a number of factors influence exchange rate pricing.

A country’s relationship with the rest of the world also affects its currency’s value: the balance of trade (or international trade) between countries. Other key considerations are capital flows, growth data (GDP), the employment situation, consumer confidence, industrial production and retail sales.

Still, price action in FX markets (and other financial markets) is largely determined on expectations of future exchange rate movement. For example, if the US Federal Reserve is widely anticipated to increase its benchmark interest rate, the US dollar may increase in value AHEAD of the event. The actual event, assuming an interest rate hike does indeed come to fruition, is likely to be much weaker than if the central bank surprised markets with an increase.

The FX market supply exchange rates (or foreign exchange rates): a quotation delivering the price of one currency in terms of another, a currency pair.

The US dollar, unsurprisingly, is the world’s most dominant currency, featured on one side of 88 percent of all trades in April 2019 (BIS). Europe’s single currency—the euro—commands a 32 percent share of FX turnover, while the Japanese yen controls approximately 17 percent. Other commonly traded currencies are the Australian dollar (AUD), the British pound (GBP), Canadian dollar (CAD), New Zealand dollar (NZD) and Swiss franc (CHF). It is crucial to note that different currencies work with different levels of volatility. For instance, GBP tends to have a higher average true range (ATR) than the AUD (subject to market conditions). 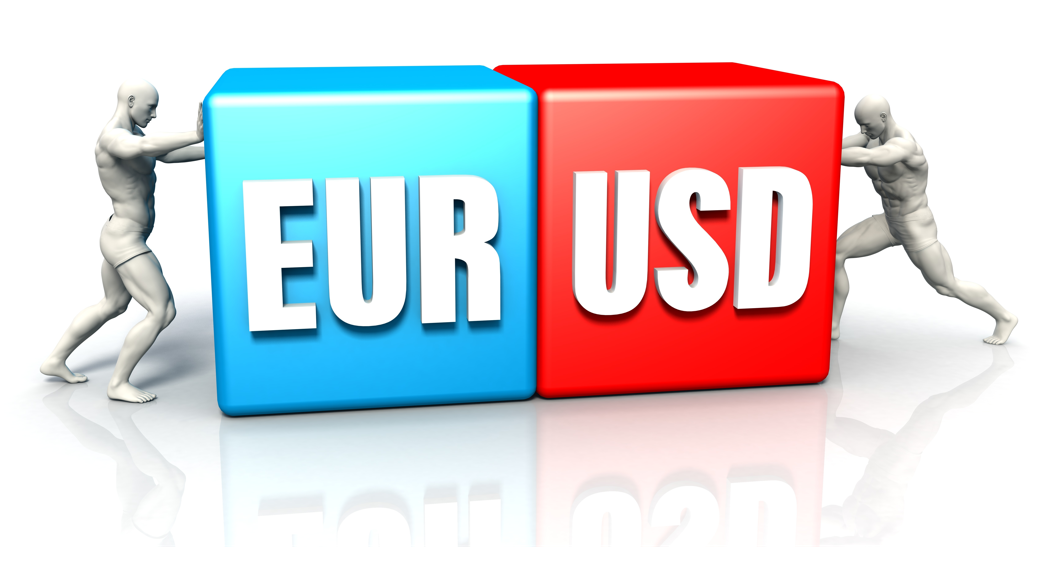 Using the EUR/USD currency pair as an example, according to the quoting convention the first currency, the EUR in this case, is recognised as the base currency. The base currency is what traders buy and sell when a pair is traded and always represents one unit of currency.

Why is FX a Popular Market?

• FX is a highly liquid market.

• No closing times—the currency market trades around the clock, five days a week.

• Low costs are a draw for many traders. Commissions and spreads, as well as swap fees, are reasonably thin nowadays.

• Fast trade execution is, of course, another appeal to foreign exchange trading. Having the ability to execute positions in less than a second is highly advantageous.