Did you know the foreign exchange market (Forex or FX market) is the largest financial market in the world? It boasts an eye-watering daily turnover of more than US$6 trillion, with trading in the swap and spot markets responsible for the majority of market turnover.

With its enormous presence and global recognition, aspiring Forex traders are encouraged to explore the currency market’s structure. This includes understanding who the main players are, to how markets are analysed (trading strategies predominantly employ both technical analysis and fundamental analysis), and how currency prices are quoted. 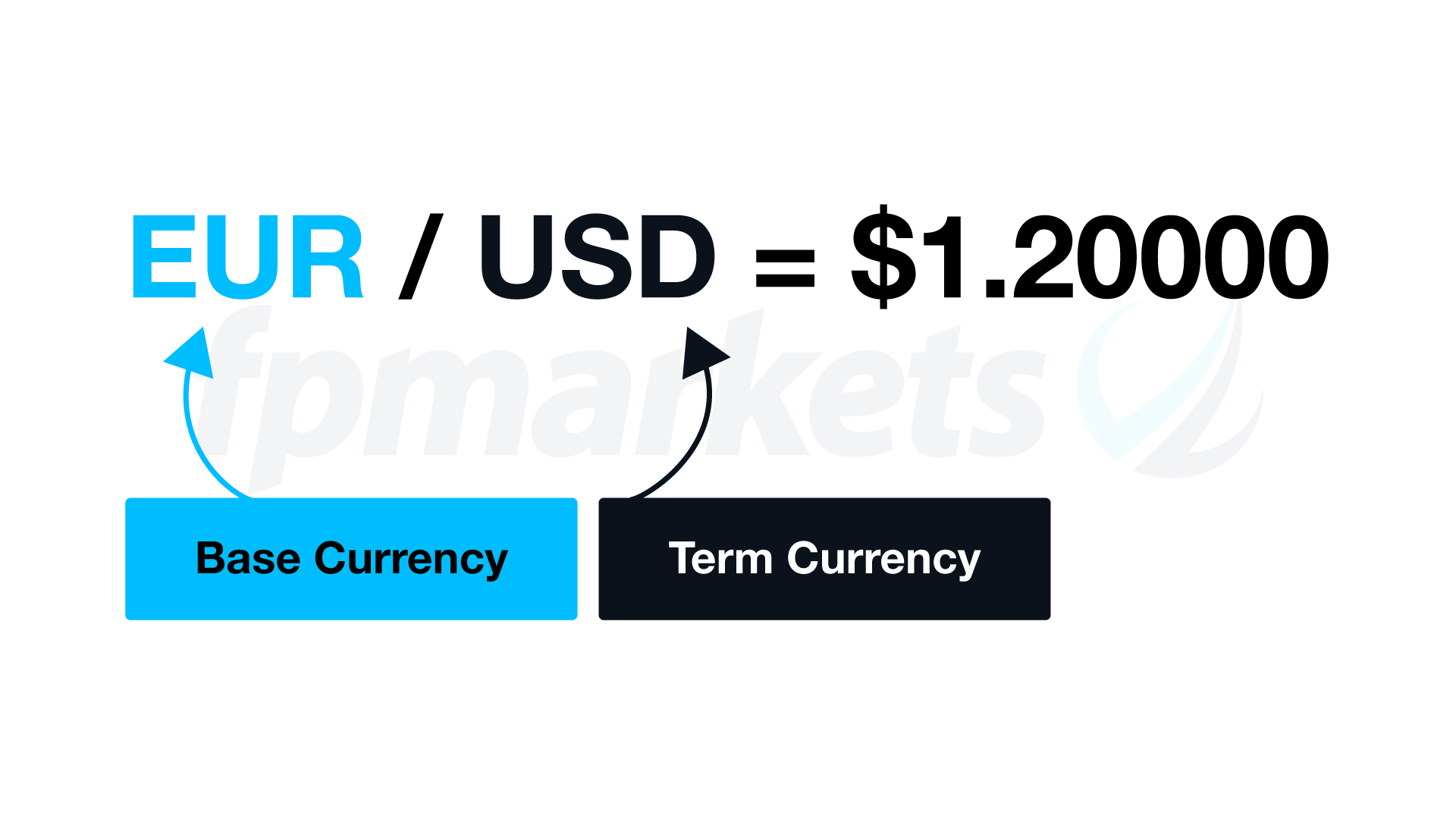 Trading Forex (or currency trading) successfully requires an understanding of how currency pairs are organised:

Minor currency pairs, sometimes referred to as cross-currency pairs, are those not involved with the US dollar. Popular minors are GBP/JPY, EUR/GBP, AUD/JPY and EUR/AUD.

Exotic currency pairs include a major currency that’s paired alongside less traded currencies and can be relatively thin markets (low liquidity/trading volume). Exotic currencies are those typically associated with developing or emerging countries. Common exotics are the Japanese yen against the Norwegian krone (JPY/NOK), and the New Zealand dollar against the Singaporean dollar (NZD/SGD).

Which Pairs Should You Trade?

Aside from trading experience and the trading style, volatility (daily price movements between the high and low) as well as liquidity (how easy it is to transact within a market without causing too much price fluctuation) and trading volume can be deciding factors for which currency pair to trade. A currency pair tends to work with increased liquidity when its respective financial centre is active. For that reason, time of day is important. While Forex trading is accessible 24 hours a day, five days a week, it is composed of trading sessions, each of which bring with it different conditions: Sydney, Tokyo, London (Europe) and New York.

AUD/USD and AUD/JPY offer healthy trading ranges during the Asian session. Tokyo cash trading (stock market) gets underway at 9:00am local time (00:00am GMT). Another example are GBP-based currency pairs which are usually more active throughout the London session, between 8am and 4:30pm local time. It is also important to take note of trading session overlaps. The London and New York session overlap is a busy time in financial markets and can generate notable volatility. According to UK and US stock markets, overlap times (GMT) are currently between 2:30pm (US cash open) and 4:30pm (UK cash close). However, it is important to remain aware that volatility can fluctuate depending on market conditions.