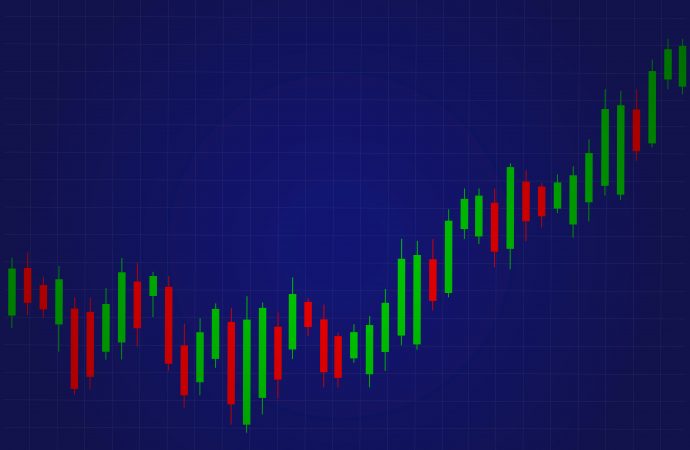 Quasimodo support from $1.1749 remains a key watch on the H4 as price movement drifts within a stone’s throw of the base. It’s reasonable to assume traders are cautious buyers at this point, having witnessed June’s decline. The flipside to this, of course, is the chart pencilling in a falling wedge between $1.1875 and $1.1772, which represents a potential reversal pattern forming within the walls of the daily timeframe’s falling wedge (see above).