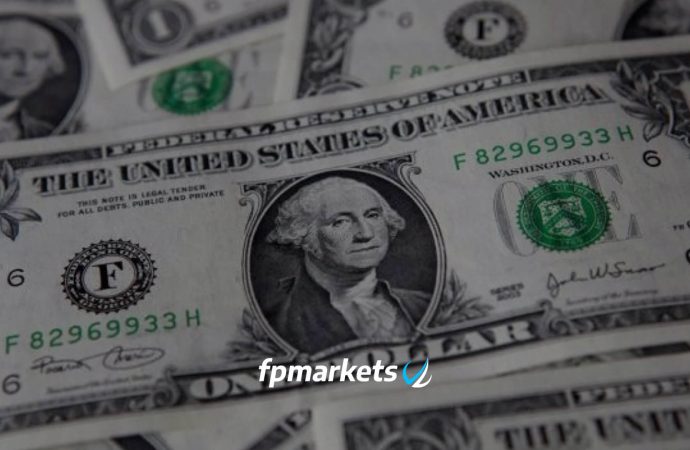 Heading into the second half of the London session Tuesday, EUR/USD exhibited a one-sided display to the downside. Leaving supply at 1.1415/1.1376 (an area boasting a connection to the daily PRZ structure) unopposed, support at 1.1226 came within inches of making an entrance.

Sellers off the underside of the 100-period simple moving average proved too much for the 1.13 handle into early US trade Tuesday, dropping to lows under 1.1250.

With orders weakened at 1.1250 as support on the H1 timeframe, and considering the higher-timeframes landscape, we could be heading for 1.12 today and possibly even H4 demand at 1.1189/1.1158 located just under it. As such, bearish signals below 1.1250 may be welcomed by sellers today.

Otherwise, an advance to H1 supply at 1.1343/1.1317 could be thrown in sight, an area likely to cap upside and deliver a healthy move lower.

Buyers and sellers on the daily timeframe recently squared off under two trendline resistances (prior supports – 0.6744/0.6671), eventually shipping price through support from 0.6931. Monday returned with a bullish outside day formation, forcing a retest at the underside of 0.6931 on Tuesday.

It may also interest traders to note the 200-day simple moving average at 0.6664 is in the process of flattening/marginally turning higher, following months of drifting lower.

The day concluded retesting 0.69 as resistance. Supply at 0.6932/0.6918 offers the next upside objective along with neighbouring resistance at 0.6950.

Demand at 105.70/106.66 welcomed price action late last week and, as you can see, put forth a bullish phase Friday. Despite the recovery, impetus lacked Monday and Tuesday, both days finishing indecisively.

The question going forward, therefore, is the rebound from current demand enough to impress buyers to draw in a retest at the 200-day simple moving average at 108.41?

Supply at 107.51/107.76 (prior demand) remains a visible fixture on this timeframe, holding price beneath its walls so far this week. What’s interesting here is the area has failed to deliver much in the way to the downside, unable to even reach support at 106.91. This suggests buyers have the advantage right now, shining light on resistance at 108.09.

107 made a showing at the beginning of the week, pulling the candles above the 100-period simple moving average, which, as you can see, held as support. Tuesday, as expected, price made an attempt to bring in supply at 107.86/107.67, sheltered a few pips under the 108 level.

Crossing under 1.26 and retesting the level as resistance amid US trade Tuesday, may see further softening today to 1.25. This is largely due to the chart being starved of support until 1.25. The upper demand (upper blue arrow) around 1.2565 was likely consumed yesterday. Lower demand (lower blue arrow) around 1.2535 gives the impression buy orders were collected soon after forming.

The retest at 1.26 is interesting. Sellers are likely to pack a punch here, backed by all three higher timeframes exhibiting scope to press lower.

1.25 makes for an interesting downside target as well as a platform to consider buying opportunities, having seen the round number located within H4 demand at 1.2476/1.2526.