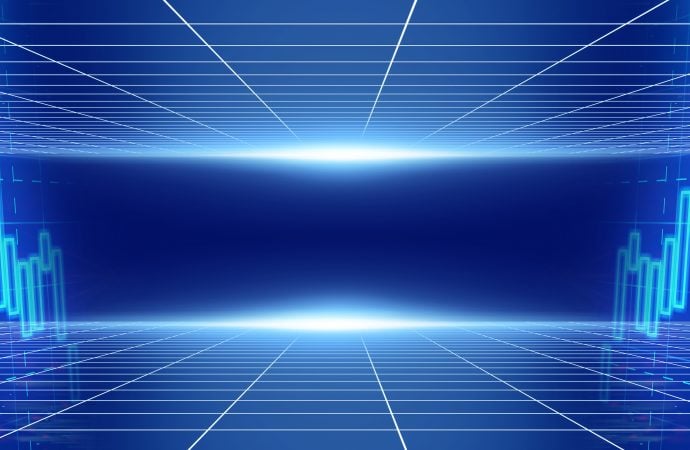 Quasimodo support from $1.1749 is a key watch on the H4 scale as price movement threatens to challenge the base today.