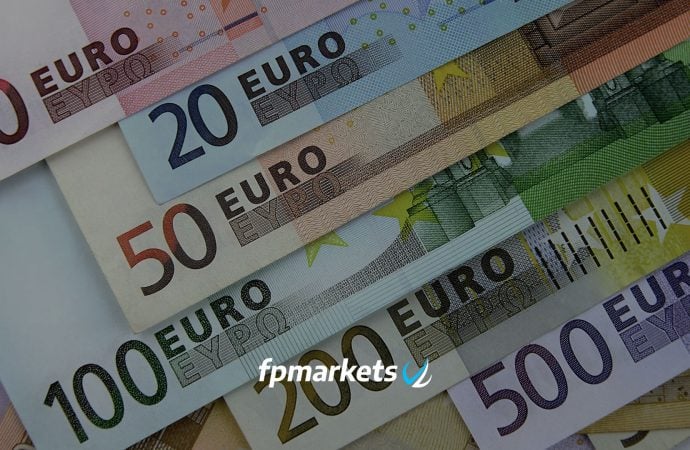 EUR/USD retained a strong underlying bid Tuesday, pushing to highs at 1.1539 and throwing light on resistance from 1.1553.

What’s also notable from a technical viewpoint is recent buying established firm demand at 1.1422/1.1456. Additionally, traders also have nearby channel support (1.1255) to work with on this timeframe.

Fed by a wave of USD selling, EUR/USD chewed through 1.15 yesterday, leaping to levels just south of 1.1550 resistance. A dip to 1.15, and joining channel support (prior resistance – 1.1466), could be in the offing owing to the mild end-of-day correction.

Also of note is the 100-period simple moving average, since July 13, has provided intraday action a dynamic trendline support to work with. Furthermore, the RSI value is currently seen turning south within overbought terrain.

Daily resistance at 1.1553 is interesting, lending weight to 1.1550 resistance on the H1 timeframe as a possible reversal zone.

May’s extension, together with June and July’s follow-through has seen supply at 0.7029/0.6664, and intersecting long-term trendline resistance (1.0582), give way in recent trading. Technically, this may liberate buyers to as far north as 0.8303/0.8082, a supply zone that aligns closely with trendline resistance (prior support – 0.4776).

Despite this, the market’s primary trend points south, demonstrating a series of lower lows and lower highs since mid-2011.

Since ousting resistance at 0.6931 the level has been featured as support, with price, thanks to robust upside yesterday, now on course to tackle 0.7197 resistance.

In terms of the RSI oscillator, the value recently entered overbought territory.

Lacking active demand, price action traders will likely be watching for 0.7150 or 0.71 to make an appearance today.

Having noted monthly price climbing through supply at 0.7029/0.6664 and daily price exhibiting scope to press towards 0.7197 resistance, as well as the immediate trend pointing northbound, H4 supply at 0.7158/0.7137 may struggle.

Nevertheless, a mild response out of the aforesaid H4 supply could be sufficient enough to draw in 0.71 support on the H1 for a possible retest (merges with H4 demand at 0.7102/0.7084), in line with direction on monthly and daily timeframes.

Demand at 105.70/106.66 remains in focus on the daily timeframe. Although a reasonably hardwearing zone since early May, buyers appear to be lacking spirit. The previous reaction on June 23, as you can see, failed to reach the 200-day simple moving average at 108.34 before rotating lower, emphasising buyer weakness.

Outside of the aforesaid range, peaks around 107.77 and the 108.09 level represent resistance, while through demand we can see support at 105.99.

Trendline support (106.66) and the 100-period simple moving average, along with the 107 level, all gave way to reach support at 106.70 yesterday, a level that’s withstood two major downside attempts. 106.50 support remains in place should the pair decide on lower levels.

In terms of the RSI momentum oscillator, the value dug in and tested 22.00 yesterday and appears to want to now exit oversold territory.

Support at 1.1904/1.2235 and long-term trendline resistance (1.7191) offers clear structure to work with on the monthly timeframe, with the latter recently welcoming price action.

After mingling below the 200-day simple moving average at 1.2698 since July 9, yesterday’s action squeezed above the aforesaid value. This could witness price action work its way back to supply coming in from 1.3021/1.2844.

Furthermore, the RSI is seen closing in on overbought levels.

Tuesday, despite a brief flicker of activity around 1.27, observed price action push for space above 1.2750 resistance. As you can see, though, price movement failed to sustain gains above 1.2750 and, at the time of writing, has retreated to within a stone’s throw away from 1.27.

Interestingly, bearish divergence out of overbought waters was also seen yesterday, as we journeyed into 1.2750+ territory.

With trade recently nudging into monthly trendline resistance, this could perhaps hinder upside attempts. Despite this, crossing the 200-day simple moving average on the daily timeframe is likely to lift the pair to supply at 1.3021/1.2844, a potential location active sellers reside.