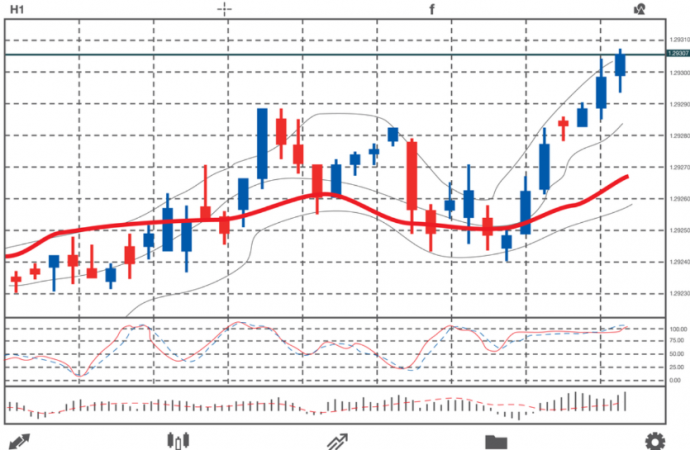 Further selling on the weekly timeframe could lead EUR/USD as far south as Quasimodo support coming in at $1.0778.

Strengthening the bearish wind is the currency pair taking out 2nd November low (2020) at $1.1603 in late September (2021), suggesting a downtrend on the weekly timeframe. This is reinforced by the monthly timeframe’s long-term (some would say ‘primary’) downtrend since mid-2008.

In conjunction with the weekly timeframe’s ‘technical presence’, Quasimodo support at $1.1213 backed off on Thursday. Prime support serves as a downside objective on the daily scale at $1.0941-1.1000 (not visible on the screen).

Momentum studies on this timeframe show the relative strength index (RSI) is bound for oversold waters. Indicator support, therefore, could step into the fray at 21.87.

The decision point at $1.1114-1.1139 elbowed its way into the spotlight on Thursday, following a one-sided decline through $1.1205-1.1230, an area delivering possible resistance should a pullback emerge.

Touching gloves with its lowest level since mid-2020, EUR/USD is on the doorstep of $1.11, dropping 0.8 percent into London’s close yesterday. Recent downside also established a clean decision point from $1.1207-1.1194 to watch in the event buyers re-enter the fight.

As seen from the relative strength index (RSI), the value is deep within oversold territory. Although a location buyers can make a show from, traders are urged to pencil in the possibility of a range forming between 50.00 and the oversold area (common viewing in downward markets).

Should the unit reach $1.11, keep an eye out for a potential whipsaw through the psychological level to H4 Quasimodo resistance-turned support at $1.1088.

Latest developments out of the daily chart reveals AUD/USD zeroing in on support at $0.7021 (offering clear S/R since October 2018). Clearance of the latter re-opens the risk of a return to Quasimodo support at $0.6896.

Following a support-turned resistance test at $0.7097, bearish forces are within range of daily support mentioned above at $0.7021. Note the latter is plotted nearby a 100% Fibonacci projection from $0.6998 (harmonic traders will acknowledge this as a possible AB=CD formation).

A near-retest of $0.71 during London’s morning session on Thursday unlocked the door for an intraday selloff heading into US hours. Forming a supply zone at $0.7088-0.7073, price ended the session tunnelling through support at $0.7042. With the aforementioned support poised to offer resistance, the big figure $0.70 warrants attention.

Daily support at $0.7021 is a key watch in this market, though before a bullish showing develops (if at all) traders could witness a whipsaw through the level to draw in willing bids from the H4 timeframe’s 100% Fibonacci projection from $0.6998. Note this level also shares chart space with the widely watched $0.70 psychological figure on the H1.

Despite a solid showing from sellers off the 1.272% Fibonacci projection from ¥116.09 at the beginning of the year, in the shape of a shooting star, USD/JPY bulls reassumed control this week. This is in line with price advancing since the beginning of 2021 (reasonably clear uptrend).

Overpowering trendline resistance, drawn from the high ¥116.35, and resistance from ¥115.01 has thrown the ¥115.49-115.24 decision point into the mix on the H4 scale. The subdued bearish response from the aforesaid barrier indicates follow-through buying may be on the menu towards daily Quasimodo resistance noted above at ¥116.33.

Regarding the relative strength index (RSI), we see the value recently exited overbought space, following a peak at 88.00.

Note that a bounce from ¥115 is also in line with the immediate trend in this market.

Since shaking hands with the lower side of the 200-day simple moving average (currently circling $1.3719), GBP/USD shed nearly 3.0 percent (or nearly 400 pips). Support is nearby at $1.3355, with a break triggering additional bearish flow, perhaps setting the stage for a test of Quasimodo support at $1.3119.

As for the relative strength index (RSI), the value is attempting to bottom within oversold terrain and recently pencilled in a departure from the oversold area. Traders will, therefore, likely be watching this area closely today.