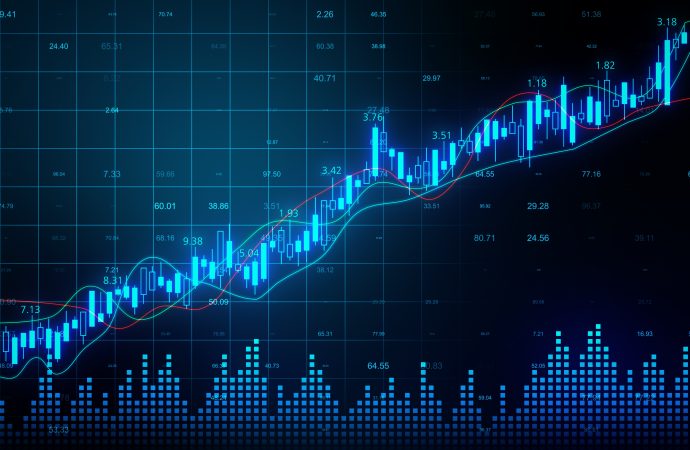 According to the relative strength index (RSI), the indicator elbowed under the 50.00 centreline this week. Voyaging under the latter underpins the bearish narrative on this scale, informing traders that average losses exceed average gains: negative momentum.

Quasimodo support from $1.1272 (joins forces with the upper boundary of weekly support at $1.1281) continues to offer a modest floor on the H4 chart, following EUR/USD bears flexing their financial muscle from resistance at $1.1354-1.1379 earlier in the week—a prior decision point positioned a handful of pips beneath resistance at $1.1382.

Against the backdrop of higher timeframe flow, shorter-term action suggests the possibility of a falling wedge, a reversal pattern drawn from a high of $1.1360 and a low from $1.1300.

The relative strength index (RSI) pencilled in a bottom just ahead of oversold territory in recent trading and is now on the verge of connecting with the lower side of the 50.00 centreline.

We are beginning to witness a possible low form on the daily around $0.7091, reinforced amidst upbeat risk sentiment.

This resistance remains a focal point on this timeframe, with a break higher shining light on a decision point from $0.7294-0.7267.

After touching gloves with a 1.272% Fibonacci projection from ¥116.09 in the shape of a shooting star and refreshing multi-year pinnacles, support at ¥112.16 represents a downside goal.

The trend on this timeframe, like the weekly timeframe, faces northbound. This is reinforced by the relative strength index (RSI) showing support between 40.00 and 50.00 (a ‘temporary’ oversold range since 10th May).

Based on H4 technical structure, price is engaging trendline resistance, drawn from the high ¥116.35. A price close north of the said structure opens the door to Quasimodo support-turned resistance at ¥115.01. Rejection of the said trendline, however, reopens the ¥113.54-113.78 decision point.

Taking out the upper extreme of Quasimodo resistance at ¥114.42, the currency pair tested the mettle of channel resistance, taken from the high ¥114.00. Limited resistance is seen above the aforementioned structure until reaching ¥115.

As for momentum, the relative strength index (RSI) ventured into overbought territory in recent hours, a location upside momentum could level off.

If H4 trendline resistance holds ground, the H1 timeframe’s Quasimodo resistance-turned support at ¥114.42 will likely be tested. Holding here may provide a lift to buyers, while breaking ¥114.42 could see sellers take control.