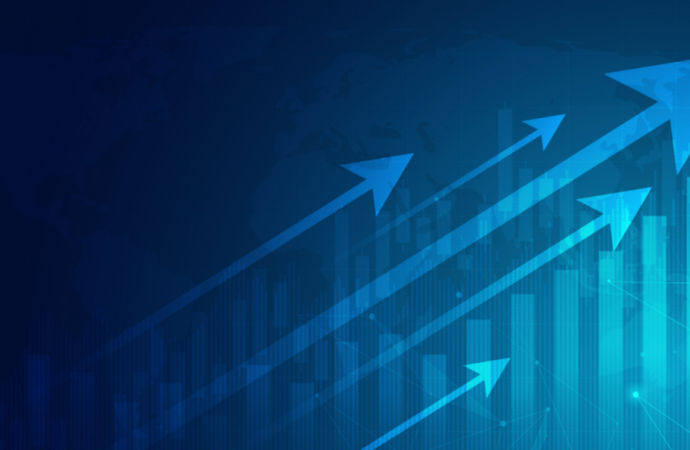 A closer reading of price action on the daily chart shows that the lower edge of weekly resistance at $1.1473-1.1583 was aided by a 7-month trendline resistance on the daily timeframe, extended from the high $1.2254.

According to the relative strength index (RSI), the indicator elbowed under the 50.00 centreline. Voyaging under the latter underpins the bearish narrative on this scale, informing traders that average losses exceed average gains: negative momentum.

Resistance at $1.1354-1.1379—a prior decision point positioned a handful of pips beneath resistance at $1.1382—proved a resilient ceiling, withstanding two upside attempts. Subsequent price action on Tuesday shook hands with Quasimodo support from $1.1272 and, as you can see, formed a modest floor. Journeying beneath $1.1272 has the $1.1205-1.1230 decision point to target.

Technically interesting is the Quasimodo support joins forces with the upper boundary of weekly support at $1.1281.

Aided by the weekly and H4 timeframe’s support ($1.1281-$1.1272), H1 bottomed heading into US hours on Tuesday and is poised to cross swords with the lower side of $1.13. Technicians will note the relative strength index (RSI) also bottomed within oversold space ahead of indicator support at 18.00.

A run back above $1.13 may also be fuelled on the back of sell-stops located beneath the big figure as heavy higher timeframe bids welcome the liquidity.

Following last Thursday leaving behind a shooting star candle formation (typically considered a bearish arrangement) a touch under resistance between $0.7404 (the 200-day simple moving average) and $0.7315 (a 100% Fibonacci projection), AUD/USD weakness touched a low of $0.7091 on Monday.

The trend on this timeframe, like the weekly timeframe, faces northbound. Against this background, though, the relative strength index (RSI) shows support between 40.00 and 50.00 (a ‘temporary’ oversold range since 10th May) ended last week under pressure.

Since bringing in support at ¥113.56 at the beginning of the week, the unit overthrew channel resistance, drawn from the high ¥115.06. Adding to this, an ascending channel is in the process of forming between ¥113.47 and ¥114.00. Chartists will note price is testing channel support, as we write. Defending the latter could lead to a close above ¥114 and a possible follow-through move to Quasimodo resistance at ¥114.42.

From the H1 timeframe, however, it appears bulls are set to take the currency pair above ¥114 to perhaps target Quasimodo resistance at ¥114.42.

Trendline resistance-turned support entered view at the beginning of the week, taken from the high $1.4250. Candlestick enthusiasts will observe Tuesday’s candle establishing a hammer pattern, an individual formation signalling a bullish vibe.

Despite current support, the relative strength index (RSI) nudged beneath the 50.00 centreline which signals the prospect of negative momentum.

As anticipated, follow-through selling developed and pushed price action towards demand at $1.3428-1.3444, an area sharing chart space with the daily timeframe’s trendline support.

Resistance at $1.3622-1.3646 remains a clear upside objective, should buyers attempt to take the wheel.

Recent sessions observed short-term activity chalk up a double-bottom formation around $1.3440ish. Price dethroned the pattern’s neckline at $1.3496 and also $1.35, action indicating the unit could be headed above nearby resistance at $1.3533 to the double-tops profit objective at $1.3554. Note this level is set just beneath trendline resistance, etched from the high $1.3743, and resistance from $1.3580.

The double-bottom pattern benefited from bullish divergence within oversold territory. The indicator’s value has since secured position above the 50.00 centreline and is hovering nearby overbought level.

The daily timeframe showing active trendline support, the H4 timeframe showing demand at $1.3428-1.3444, and the H1 confirming upside through a double-top pattern shows GBP/USD is perhaps gearing up for a test of $1.3550ish. Prior to any bullish attempts, of course, a $1.35 retest on the H1 could occur and provide short-term traders a floor to consider a bullish theme.