January 20th 2021: USD Lower Ahead of The US Presidential Inauguration Day 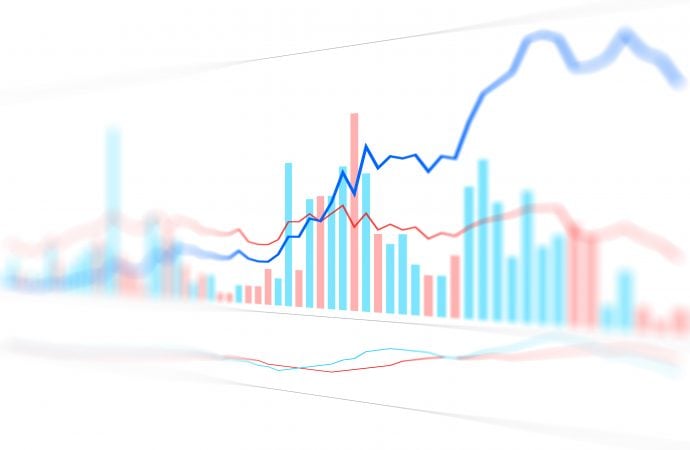 This—despite January’s current slide off 2021 pinnacles (0.7 percent)—reasons additional upside towards ascending resistance (prior support – 1.1641) may eventually be on the horizon.

Despite Tuesday’s advance, demand from 1.1923/1.2001 continues to hog the spotlight—a significant zone given it was not only here a decision was made to achieve fresh peaks above 1.2011 (September 1 high), the area is also complemented by trendline support (1.0774).

Interestingly, the RSI value is seen retesting the lower side of trendline resistance (prior support). The value currently stands at 47.50.

Following the arrangement of RSI bearish divergence (hidden), along with the RSI exiting overbought levels, price action entered a narrow range on Tuesday, balancing off the upper side of a 100-period simple moving average at 1.2115.

According to the pattern’s take-profit objective (measured by taking the distance between the highest peak and the neckline and extending this south from the neckline), short-term flow may cross paths with demand at 0.7654/0.7672 today.

From the RSI indicator, we can see the value retested trendline resistance (prior support) and nudged below the 50.00 centreline.

Since last Wednesday, buyers and sellers have been squaring off ahead of trendline resistance (111.71), following the 103.08 support rebound at the beginning of January.

Technical change on this chart has been somewhat limited since the currency pair entered a narrow consolidation a week ago.

Buyers holding the aforesaid SMA suggests selling is thin and consequently may shift interest north of 104 to 104.32 resistance.

Short-term buyers from the H1 timeframe’s simple moving average has an ultimate target set around 104.62 (based on the monthly timeframe).

Sterling eked out modest gains against the US dollar on Tuesday, taking the currency pair above the 1.36 level and the 100-period simple moving average to eventually join hands with supply at 1.3661/1.3637.

The aforesaid supply, a drop-base-drop formation, is considered a relatively significant area due to its dominant push from the base. Selling from here, though, must contend with the 100-period simple moving average and 1.36 support.

From the RSI indicator, the value entered overbought space following the break of trendline resistance.

Scope to travel north on the monthly, daily and H4 timeframes implies H1 supply at 1.3661/1.3637 could be fragile. A 1.36 retest, therefore, may encourage a bullish scene, with 1.37 initially targeted.