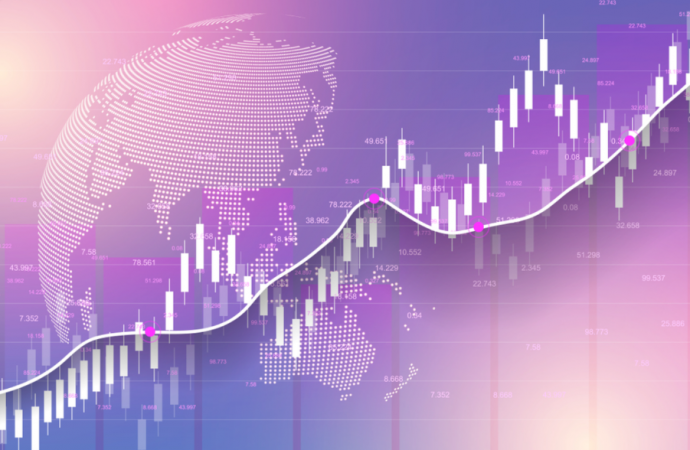 Buyers, however, recently regained consciousness and elevated the currency pair to within a stone’s throw of resistance at $1.1473-1.1583. In light of its long-standing position, the aforementioned resistance could be a location sellers attempt to make a show from. Adding to this, the pair took out 2nd November low (2020) at $1.1603 in late September (2021), suggesting the early stages of a downtrend on the weekly timeframe. This is reinforced by the monthly timeframe’s primary downtrend since mid-2008.

Quasimodo support drawn from mid-June at $1.1213 (positioned beneath the weekly timeframe’s Fibonacci structure) made an entrance on 24th November (2021) and remains committed. As a result of recent upside, a 7-month trendline resistance entered the frame on Wednesday, extended from the high $1.2254.

Trend on this scale has been lower since June 2021. A decisive breach of the noted trendline, nonetheless, could offer a bullish tone, targeting as far north as Quasimodo resistance at $1.1667.

The view out of the relative strength index (RSI) has the indicator investigating overbought territory, a touch under resistance from 82.37.

Long term, weekly resistance at $1.1473-1.1583 may hamper further buying. Before reaching the latter, however, the daily timeframe’s 7-month trendline resistance, extended from the high $1.2254, may be enough to stimulate a bearish showing.

Lower on the curve, H4 Fibonacci resistance between $1.1506 and $1.1476 is likely to arouse curiosity if tested, residing within the lower limits of the noted weekly resistance zone. Also of interest—and reinforcing daily trendline resistance—is current H1 Quasimodo resistance at $1.1452.

Obvious support at $0.7021 calls for attention to the downside in the event sellers track lower price levels from the above resistance.

Alongside short-term flow tipped to test the mettle of $0.73, the relative strength index (RSI) is testing space high within the walls of overbought territory—a space sellers will be watching closely for signs of bearish intent on the price chart.

The combination of daily resistance between $0.7247 and $0.7315, H4 prime resistance at $0.7338-0.7292 and the $0.73 figure on the H1 scale is likely enough technical confluence to attract bearish attention. Focus, however, is perhaps to remain within the H4 prime resistance zone.

The caveat to lower prices developing from said resistances, of course, is the weekly timeframe’s prime support coming in at $0.6968-0.7242.