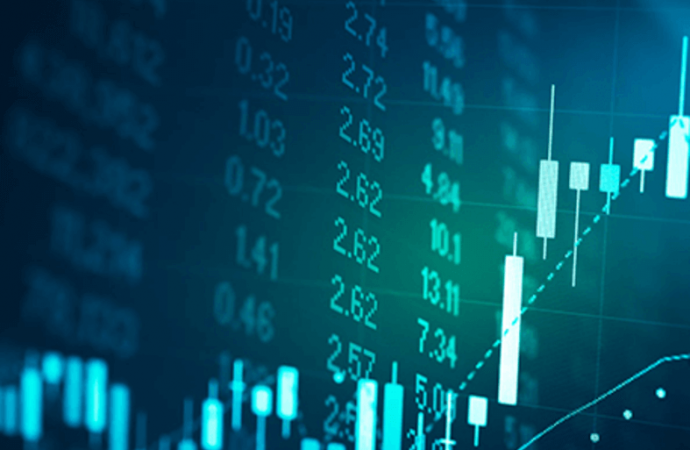 Huawei Technologies said its revenue rose to a record $122 billion this year despite the Trump administration’s campaign to curtail its global business, but predicted more challenges in 2020.

Starting this week, Tesla loses a U.S. tax credit that effectively lowered the price of its vehicles and helped build interest in fledgling electric cars. Growth for the Silicon Valley auto maker increasingly looks tied to China, where this week it delivered the first of its locally made Model 3 compact cars.

Each Market in Focus

Australia’s benchmark index fell 1.8% in its last trading session of the year, dragged by a majority of its components.

All three indexes are up more than 20% for the year. Stocks around the world closed out one of their best years over the past decade,
defying money managers who began 2019 expecting threats from the U.S.-China trade fight to slow growth or upend the bull market. U.S. stock markets are closed Wednesday for the New Year’s holiday.

Gold futures ended 2019 at the highest level since late September, after a strong rally for the precious metal produced the sharpest return in nearly a decade, despite a tandem uptrend for equity indexes.

Oil Futures
Oil futures ended lower, ending a strong month and year on a down note.
West Texas Intermediate crude for February delivery on the New York Mercantile Exchange fell 62 cents, or 1%, to end at $61.06 a barrel, but logged a monthly gain of nearly 11% and advanced more than 34% for the year — the strongest performance for the U.S. benchmark since 2016, when it posted a 45% rise.
Forex
The WSJ Dollar Index was recently down 0.31% to $89.56.
European Markets

The pan-European index has risen by more than 23% over 2019 as a whole, according to FactSet, and reached record highs in recent days. Trading volumes, however, were very thin, with equity markets closed in Germany and Italy.

Asian Markets
The Shanghai Composite finished the year up 22.3%. Among the global market laggards was Hong Kong, whose economy stuttered after months of clashes between antigovernment demonstrations and police.
Singapore’s benchmark Straits Times Index ended the year’s last trading day flat at 3222.83 and ended 2019 up 5.0%. The three local banks, heavyweights on the Singapore bourse, posted mixed results for the year.
Hong Kong’s Hang Seng Index ended 2019 with a 9.1% gain, making it one of the best-performing major indexes in Asia in a year marked by U.S.-China trade tensions. Blue-chip stocks helped lift the Hong Kong benchmark for the year.
Indian shares fell amid thin trading ahead of the New Year holiday, mirroring overnight losses in U.S. equity markets. The benchmark Sensex index slipped 0.2% to 41463.75. Among the top decliners were tech and auto stocks and some banks