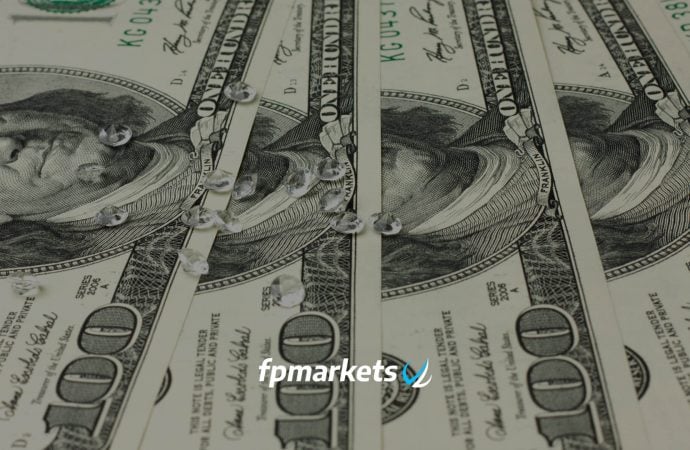 August, as you can see, currently trades cautiously, down by 0.40 percent.

Also worth pointing out, though, is the primary trend remains intact, underlining a southerly trajectory since July 2008.

The ABCD bearish pattern at 1.1872, a simple harmonic configuration, is proving a tough nut to crack since the level made a show at the end of July. Placed just ahead of supply at 1.2012/1.1937, last Friday’s action delivered a muscular bearish candle, a move which snapped a three-day winning streak, with Monday and Tuesday marginally following through to the downside.

An extension lower appears likely on this timeframe. Assuming last Monday’s low at 1.1695 breaks down, support at 1.1553 will firmly be on the radar as the initial point of interest.

Also interesting on this timeframe is the recent formation of a potential double-top pattern around the lower ledge of supply, with a neckline located at 1.1696.

Unseating the aforesaid demand (and neckline) today positions demand at 1.1582/1.1621 in sight, followed by the double-top take-profit target at 1.1487 (yellow).

EUR/USD gathered traction heading into London Tuesday, though energy was short-lived, halting at the 1.18 vicinity (nearby the 100-period simple moving average) and giving up nearly 70 pips.

By way of a bearish outside day, AUD/USD snapped a three-day winning streak from supply at 0.7264/0.7224 (stationed underneath another supply at 0.7346/0.7282) on Friday. This, despite Monday and Tuesday’s half-hearted bearish response, still has daily action perhaps bound for support at 0.7067.

Demand at 0.7115/0.7144 remains a prominent fixture on this timeframe, containing downside both Monday and Tuesday.

Monthly price sweeping through supply and associated trendline resistance has likely aroused interest from longer-term buyers. However, the fact we’re fading daily supply at 0.7264/0.7224 could lead to a retest at daily support from 0.7067.

Before reaching daily support at 0.7067, nonetheless, we would also need to dethrone H4 demand at 0.7082/0.7106, which, as we already know, is reinforced with two H4 trendline supports. Therefore, although daily price suggests downside could be in the offing, lower-timeframe buyers are likely to put up a fight.

The RSI value, thanks to recent buying notching up a third successive gain, traded marginally above 50.

Climbing beyond the aforesaid levels today possibly builds a foundation to approach supply at 107.37/107.17 and another neighbouring supply at 107.60/107.42.

US trading on Tuesday, following a clear-cut retest at the 106 level after fading 109.19 resistance, observed a sharp ascent which broke through supply at 106.49/106.35 and came within a few pips of reaching resistance at 106.70 before pulling back. The RSI value also tested overbought terrain.

As we transitioned into US trading Tuesday, buyers stepped aside and formed what appears to be the beginning of a right shoulder to a potential head and shoulder’s pattern (1.3170/1.3185/1.3132). The neckline, as of current price, forms from 1.2981.

Also particularly noteworthy on this timeframe is trendline support (1.2259).

Dropping through 1.3050 today throws light on the widely watched 1.30 level, reinforced by demand coming in from 1.2977/1.3000.This demand is considered significant on this timeframe, due to it representing an area where a decision was made to break above 1.30.

Monthly breaking trendline resistance emphasises an optimistic tone for GBP this month. Daily price is attempting to secure a bullish position following a retest at daily demand from 1.3021/1.2844, though it appears buyers were recently chased off ahead of daily resistance at 1.3201.

In addition to the above, keep eyes peeled for a break of the H4 head and shoulder’s neckline, drawn from 1.2981. This will be interpreted as a bearish signal among the technical community.