Like an experiment straight out of Ivan Pavlov’s classical conditioning handbook, the Congress ‘clicker’ of ‘more money’ to support the US’ COVID-19 response is once again enough to make the market salivate rather than assess the risks.

Metaphors aside, the continual bullishness of equities and risk currencies on the mere premise the Treasury Secretary Steve Mnuchin and Speaker of the House Nancy Pelosi might agree on adding between $1 trillion (Republicans) to $2.2 trillion (Democrats) to the US support package is allowing markets to look through several short-term event risks.

Its push on the USD particularly has been interesting and, if we are honest, unfortunate from a trading perspective as long USD positions were building nicely but hit strong resistance and slide down rather dramatically. 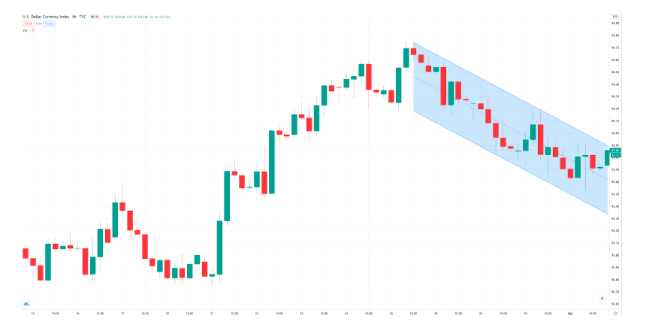 Not only that sentiment has swung against the dollar basket. Over 60% of traders now have a selling signal on DXY due to the fundamental reasoning stated earlier.

We would point out that the US Presidential election is far from over and the possibility of a contested election is building. The President has continued his assault on the validity of postal votes, which will seed those doubts with his supporters.

Now even more of a risk is the fact the President has contracted COVID-19. This could be a lightening strike moment, does he get a small viral load and come through stronger, to then claim that its fine and that people are overreacting? Or does he become overly sick halting his campaign and has to rely on someone like the Vice President to be the face of the election? Risk with a capital R for either scenario.

Will also note that on the other side of the Atlantic troubles are rising. The continued troubles around Brexit has riled Sterling. The bill before Parliament is a joke, the EU is now suing Britain for breaching a ‘good faith agreement’ and the rising second wave will no doubt hit the small signs of economic expansion in the UK all this has led to a very strong bout of volatility as seen here. 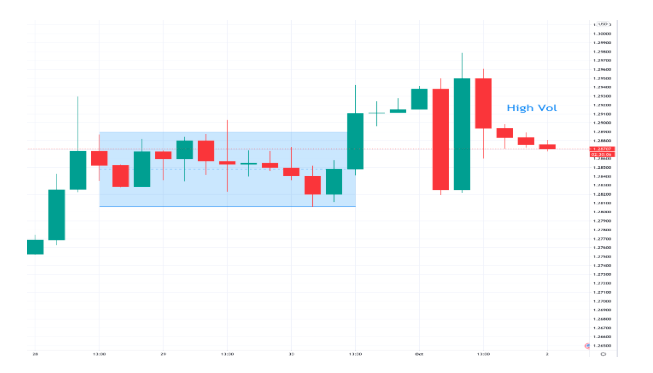 The movement on the 4-hour chart does spell trouble for Cable and other Sterling crosses in the coming months. Volatility will remain high and as we approach the December deadline on Brexit its likely to see it touching 2020 highs.