Currency Point: DXY me this 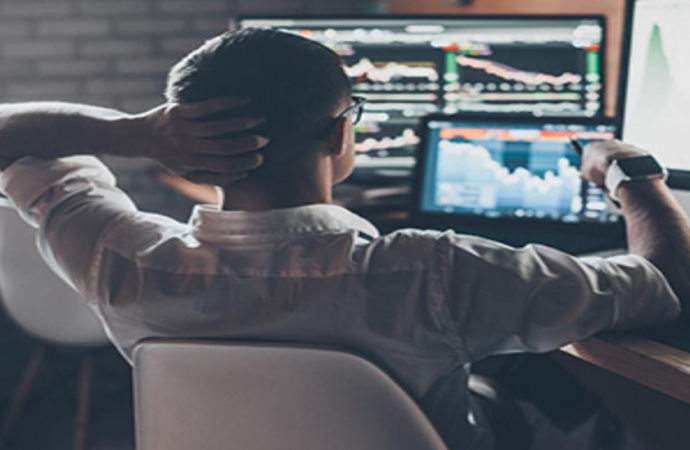 In the increasingly risky FX landscape single pair/cross risk may no longer be the best option to trade due to gapping and being stopped out.

We only have to look back at the month of August to see this kind of risk playing out.

EUR, GBP, AUD, NZD and the Scandinavian currencies all took a hit on geopolitics, global growth fears and the bond market rally. EM FX in particularly had a shocker in August, and if we look at the current setups in EM FX the likelihood of further steep losses is high as event risk and growth fears continue to unfurl throughout September.

Similar issues are facing the EUR and GBP. Germany on the verge of a technical recession, France is stuck in a lackluster inflation and manufacturing environment and Italy facing further political upheaval from its government.

Couple this with the expected suite of monetary policy changes from the ECB and we have an EUR under real pressure. Now, even if the ECB disappoints and doesn’t go as hard as the market is pricing it will be quickly overrun by the above issues.

Brexit is also moving into an ‘end-game’ scenario as the October 31 st deadline looms large. The developments in the Parliament are changing thick and fast and even though a hard Brexit now looks less likely after the events of this week which has pushed the GBP back above $1.22 it does not hide the fact that no actual agreeable deal is near.

Furthermore, the Fed remains on a path of ‘cautious easing’ the likelihood of disappointing a market that is wanting a move aggressive cut is high. Watch for a snapback in the US curve and DXY of this ‘disappointment’.

Caveat: all these factors are relatively well known don’t expect a prolonged sell-off or a structural change in momentums. But, it does all point to single pair risk being high.

This is why DXY is probably a good option to turn too. It gives some ‘diversification’ risk management and does allow techincals to feed into your trading.

If look at the daily chart, DXY has moderately shifted higher over the past 52 weeks. However, the main has traded nicely inside its Bollinger bands reverting back to mean each time it has tested the top or the bottom band.
The RSI confirms this view and shows that DXY hasn’t gone through overbought or oversold territory all year but above 62 it tends to be sold off and on or below 40 its brought back.

DXY then, should, at leas,t give some confidence that your techincals can give you direction with being trumped by single pair event risk that stops you out or is run over by a gap.