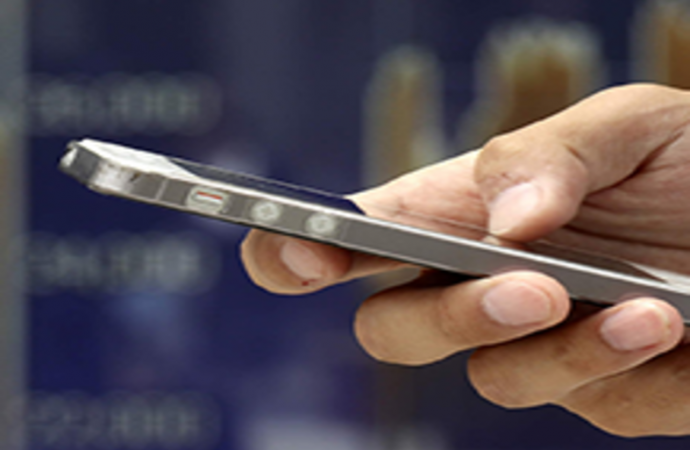 FX has been rocked by the ramp-up in action of the US-China trade war.

The fact the PBoC is now willing to use the RMB as a mechanism to counter-tariffs is a new dimension for markets. It also shows that the FX market has now become a ‘battle ground’ and thus risk and commodity currencies will be impacted as the battle ramps up. i.e. AUD, NZD, CAD and EUR.

Thus, we need to quantify how big a move this was from the PBoC, what USDCNY could look like going forward and what this means for floating FX more broadly.

So how big was it?

Evaluating the initial fix (last Monday) above 7 clearly caught the market off guard. It was one the hardest devaluations from the PBoC since the fix was brought in back in 1994. It also signaled that Beijing is now ready to go toe-to-toe with Washington on trade issues.

It’s the preceding fixings that should really catch your attention, here is why:

Conclusion from the moves last week – China is about to undertake a structural devaluation of the RMB.

So how could this proceed?

So where could USDCNY end up?