Currency Point: All priced in for the AUD 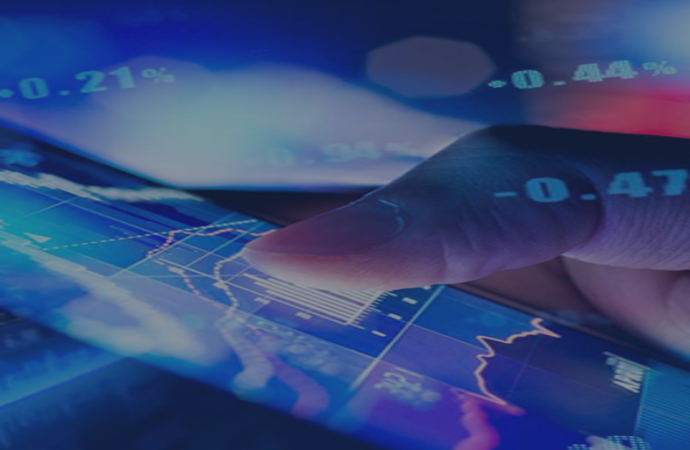 Over the past 4 months, the AUD has consistently been at the bottom end of the G10 currencies. This slide has been driven by the market racing to pricing the next wave in the RBA’s easing cycle.

The sell-off has been justified as 3 cuts in 5 months and a spread between the US and Australian 10-year bonds falling to levels not seen since 1980 has pushed the AUD to its lowest level in a decade.

However, several factors are starting to support the AUD, and these are likely to bring short term trade opportunities.

First: is the RBA’s easing cycle is now at its back end? Even if it was to cut rates again in November to make it 4 cuts in 6 months it will likely have to be an oxymoron as the Board will likely have hawkish language attached.

Governor Lowe and Co. are acutely aware of the risk of hitting ‘zero’ and thus increasing the prospect of negative rates and quantitative easing. This may still happen in late 2020 early 2021 but is far enough away from this trade set up and one that in my view is growing less and less likely.

The second reason is the fact labour markets are improving. This has led to a slide in bets November is a live meeting seeing the chance of a cut falling from above 50% to 43%. If next week’s Q3 CPI data is in line with estimates at 1.5% year-on-year (YoY) or even holds the line with Q2 at 1.6% YoY November is likely to be off and the AUD will likely take off.

Finally, trade momentum is on the up once more. Australia’s trade balance has continued to expand, and the low AUD has been a boon for Australia’s trade value returns. This has been filling the void left by consumption in its GDP figures.

Furthermore, with the US-China trade tensions beginning to move into ‘deal’ territory having seen several sign deals being agreed upon in the past 2 weeks; the AUD’s quasi-China setup will benefit from any further signs Washington and Beijing are resolving their differences.

Over the same period the AUD has fallen the JPY has risen strongly. The current position of the AUD and the JPY suggest this is an opportune time to look at this cross for a long call.

The reasoning for the AUD is mentioned above but supporting using this cross is negatives on the JPY side of the trade. The rise in the global bond yield over the past month should allow the Bank of Japan to purchase more JGBs which will put more JPY liquidity back into the market a JPY negative on global market which should further enhance a long AUDJPY trade.