What is a Foreign Exchange Swap and How does it Work? 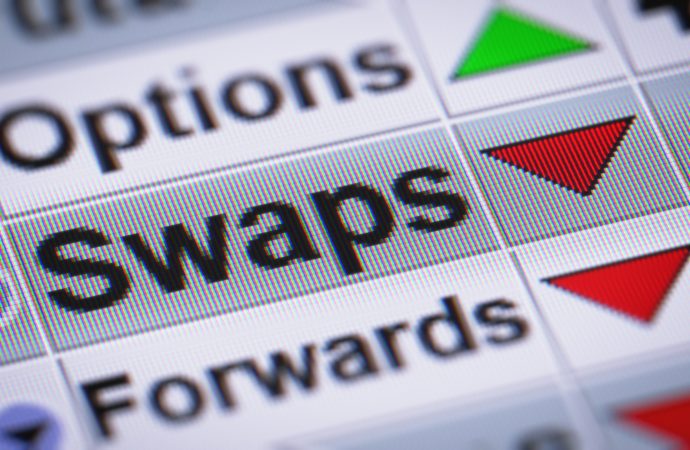 Foreign exchange swaps first entered the spotlight in 1981 by way of an agreement between US technology giant IBM and the World Bank.

Despite their relative infancy, trading in FX swaps continues to gain in market share, according to the BIS Triennial Central Bank Survey 2019.

Trading in FX markets reached $6.6 trillion per day in April 2019, up from $5.1 trillion three years earlier. Growth of FX derivatives trading, especially FX swaps, outpaced that of spot trading. Turnover in FX swaps, the most heavily traded instrument, which is primarily used by market participants for the management of funding liquidity and hedging of currency risk, rose by more than a third to $3.2 trillion per day and accounted for almost half of global FX trading.

A swap contract, unlike a standardised futures or options contract traded through a public exchange, is a customised agreement via the over-the-counter market (OTC), used to exchange future cash flows. Financial institutions largely govern the swap market.

The fixed-floating interest swap, owing to its ubiquity, provides a solid foundation for understanding how a swap transaction functions, often referred to as a plain-vanilla swap. In most interest rate swaps, one side of the cash flow is based on a fixed rate of interest while the other on a floating rate. In other words, it is an agreement to convert a fixed-rate loan to a floating-rate loan, or vice versa. 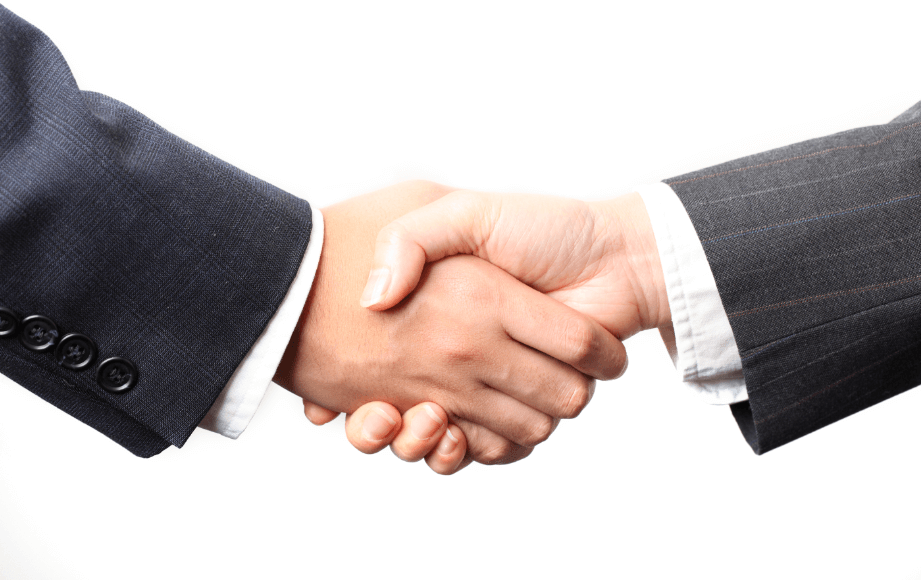 As a basic example, let’s assume two companies, company A and company B, have each taken out a million-dollar loan on which they will make yearly interest payments to their respective lenders. Company A entered into a floating-rate loan based on the LIBOR and company B took on a fixed-rate loan of 4%.

Imagine down the line company A prefers a fixed rate and company B a floating rate. In this case, company A and B can enter into an interest rate swap agreement. Company A promises to pay company B 4% of 1 million dollars which is the fixed leg of the contract. In return, company B pays the LIBOR of interest on a million dollars, this is the floating leg of the contract. The proceeds are used to pay their respective loans. The 1 million dollars is known as the notional amount (or principal amount) in which the swap agreement is based on. This never changes hands, it’s only the interest payments that do (payments are often less than a year in reality – a common term is three months).

Company A, in the example above, is no longer at the mercy of the floating LIBOR. However, the swap agreement does not come without risk; there is the possibility of payment defaults – credit risk. This is where credit derivatives come in handy.

LIBOR, for those unaware, is the London Interbank Offer Rate. A simple example of how this works is to imagine each business day banks come together and submit interest rates they’re willing to lend to other banks and financial institutions, covering several durations; the three-month dollar LIBOR is generally considered the most important. An average is then calculated.

In practice, the example of the interest rate swap agreement between companies A and B is often more complicated. Counterparties are typically large commercial banks, for example.

A FX swap, or Forex swap, is a foreign exchange derivative traded between two parties, usually financial institutions. Together, they lend and borrow an equal quantity of money in two different currencies over a specified time period. 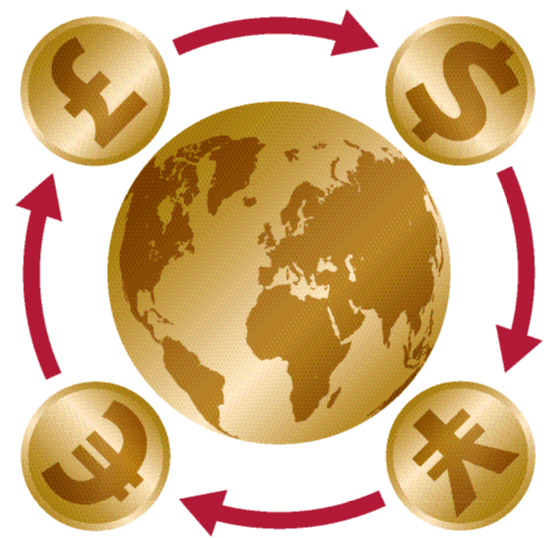 The swap agreement has two legs. The first leg, the near leg, involves the two parties swapping one currency for another at an agreed spot rate, with the second leg, or far leg, agreeing to return the borrowed funds at a specified FX forward rate. A common motive behind employing a currency swap is cheaper debt.

According to the Bank for International Settlements:

FX swaps have been employed to raise foreign currencies, both for financial institutions and their customers, including exporters and importers, as well as institutional investors who wish to hedge their positions. They are also frequently used for speculative trading, typically by combining two offsetting positions with different original maturities.

There are also cross-currency basis swaps to consider.

While FX swaps and cross-currency basis swaps are both derivative instruments and essentially serve the purpose, the key difference is the latter exchanges floating interest rates during the agreement.

Another aspect worth highlighting is the principal for cross-currency basis swaps is returned at the same FX rate derived from the FX spot market at the start of the contract.