[VIDEO] Currency Point: It isn’t over until Trump says so

As we had been speculating for the past 5 weeks the US presidential election has broken all kinds of precedencies. 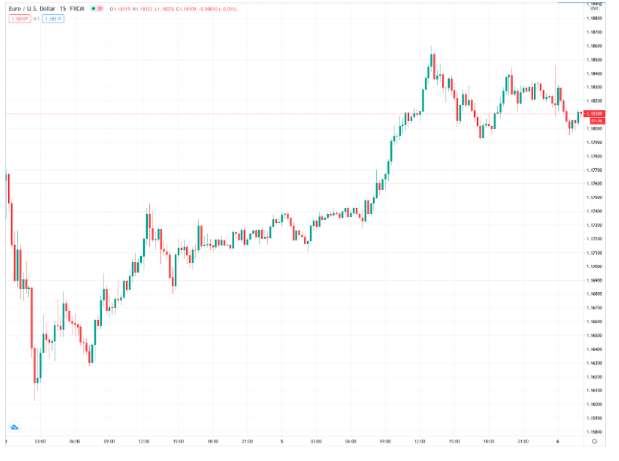 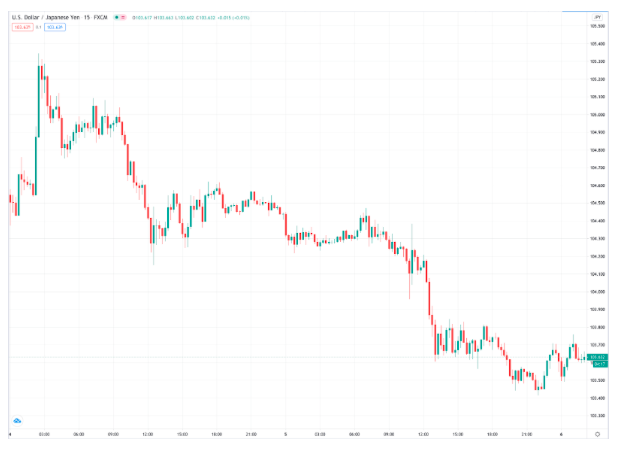 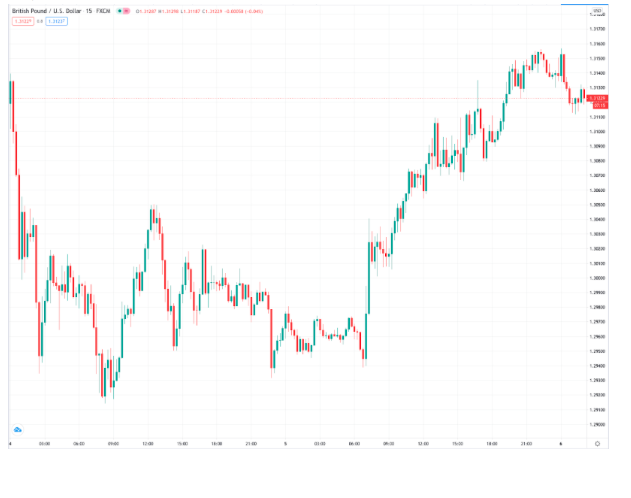 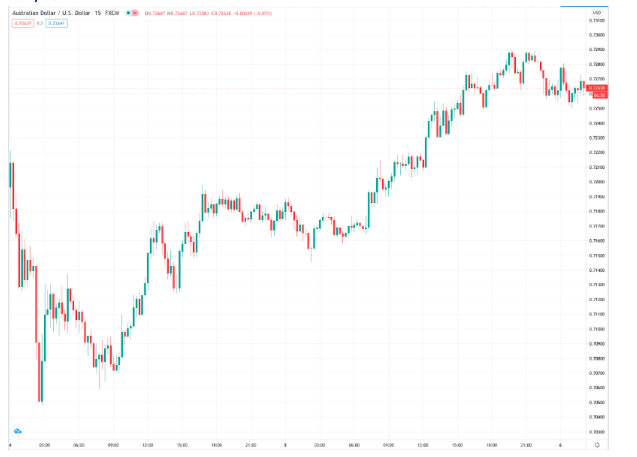 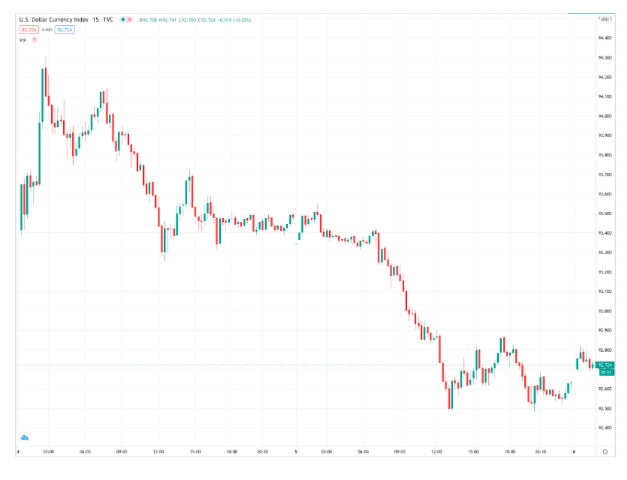 All indications are that President Trump will fight tooth and nail with legal challenges and recount petitions and that the election may take weeks to be officially called. But on the maths of the electoral colleague votes needed he can’t cross the divide and Vice President Biden will be the 46th President of the United States.

Going forward there are several factors now to consider: