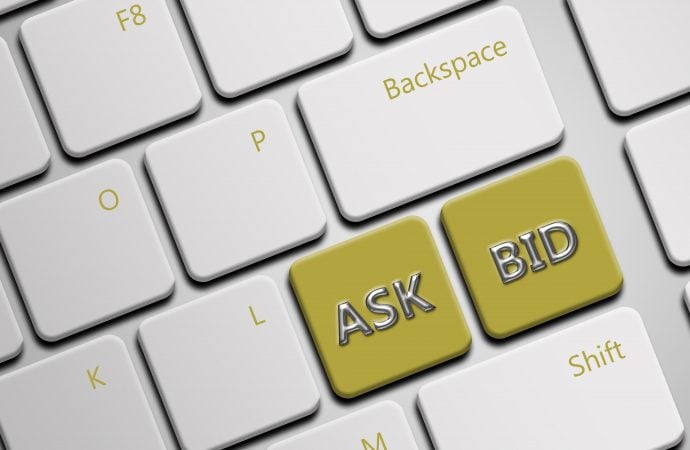 Interest in the foreign exchange market continues to grow.

The foreign exchange market—commonly referred to as either the Forex market or FX market—represents a decentralised global marketplace, a platform designed for speculation and hedging in currencies.

As evidenced in the 2019 Triennial Survey of turnover in OTC FX markets (BIS), trading reached a jaw-dropping US$6.6 trillion per day in April 2019, crowning the FX market as the largest financial market in the world. At US$2.0 trillion per day, volume of spot FX trading in April 2019 also increased 20 percent from April 2016.

The ability to tap into a highly liquid market, favourable leverage offering and low trading costs, it’s no surprise retail trading volumes have expanded. Newer Forex traders, therefore, are encouraged to further their understanding of the FX market’s framework, in particular spread cost.

What is a Forex Trading Spread?

Spread refers to the DIFFERENCE between two prices: Bid and Ask prices. 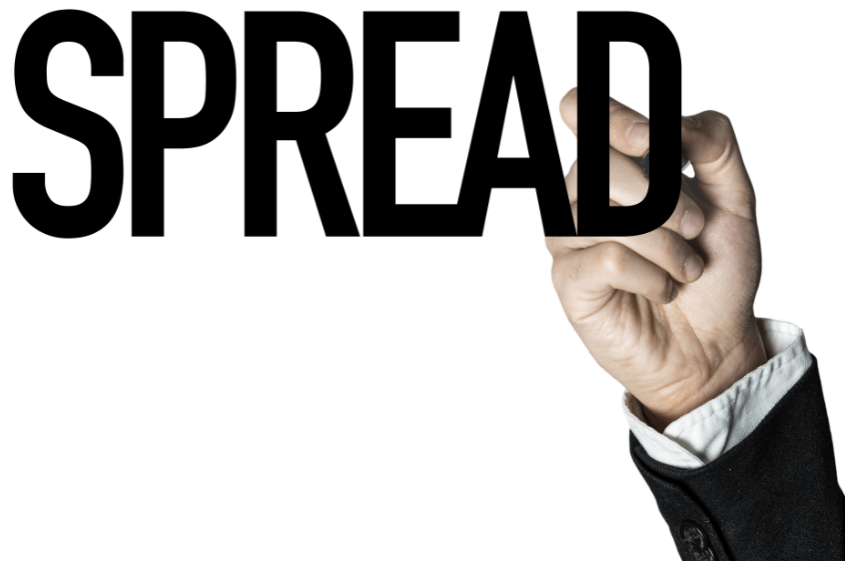 Organised by way of a two-way quote, Bid prices signify willing buyers and Ask prices determine willing sellers. Think of these prices you—the trader—can engage with the market immediately, or on the spot.

As you can see, currency pairs (or Forex pairs) are generally priced out to 4 (or sometimes 5) decimals, depending on the broker’s feed. Currency pairs containing Japanese yen are priced out to 2 (or sometimes 3) decimals. Yen pairs—think USD/JPY, EUR/JPY and AUD/JPY, for example—work with 2 decimals due to differences in currency rates. To further illustrate, at current rates, 108.75 yen buys 1 dollar. If yen pairs were priced to 4 decimals, price movement would translate to huge pip moves throughout the trading session.

The difference between Bid and Ask prices is defined as spread, or Bid/Ask spread, generally measured in pips (aside from pipettes, a pip is the smallest movement in a currency pair). Note FX spreads are either fixed or variable. Fixed spreads are usually wider than variable spreads and not dependent on market conditions; variable spreads, on the other hand, fluctuate in accordance with market conditions.

Given FP Markets work with a number of liquidity providers, tight spreads and minimal slippage is standard. ECN pricing also means no dealing desks and no requotes.

Figure 1.A shows the EUR/USD 1-minute timeframe. The Bid and Ask lines are visible (default MT4 charts has the Bid line applied. To apply the Ask price, right-click the chart and check ‘Show Ask line’ and click ‘ok’), with the currency pair trading at a spread of 1.1 pips.

Who Determines the Bid/Ask Forex Spread?

Brokers deriving price feeds based on ECN pricing pool Bid and Ask prices from liquidity providers to offer clients competitive prices. Consequently, liquidity providers set the spread. With FP Markets, clients have the option of using the RAW trading account, paying commission instead of a mark-up on spread.

Major currency pairs, such as EUR/USD, GBP/USD and USD/JPY (includes USD), work with the most heavily traded currencies in the world (BIS). As a result, majors provide high liquidity and, under normal trading conditions, establish tight spreads (or low spreads).

Minor and exotic currency pairs, often referred to as cross-currency pairs (currency pairs that do not contain USD) are not as heavily traded as majors. Liquidity (willing buyers and sellers) tends to be thinner and may attract a wider spread.

Swap Rate—Spreads at the Time of Rollover:

Why FX spreads widen at rollover is largely due to liquidity; at the time of rollover this is an illiquid period. Large banks and exchanges are closed and are unable to provide liquidity to the market.

In the same way as spread widening at rollover, during periods of volatility—like news events—can have spreads widen as traders remove liquidity from the market.

Other cases of spread widening during news events, of course, are liquidity providers mitigating risk, largely based on scalpers.