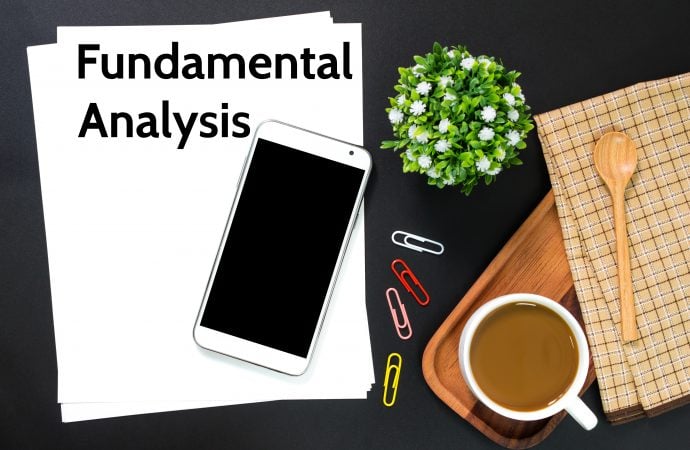 The Forex market is a challenging arena.

At times, volatility is almost stationary; other times it’s enough to take your breath away.

However, there are traders and investors who still consistently manage to generate returns.

The first two parts of this series introduced a couple of important economic indicators, namely interest rates and inflation. You were introduced to the latter through changes in the Consumer Price Index (CPI), although there are other measures of inflation you might want to take into account, such as the Producer Price Index (PPI). The PPI measures inflation at producer level, before trickling down to the consumer level. This means the PPI may provide indications as to what consumer inflation may be in the coming months. Normally, it will take a few months before inflation at the producer level seeps through to the consumer level. The lag differs between countries.

A rise in the unemployment rate can result in a depreciation of the country’s currency. This is another important indicator market participants monitor. When too many people are out of work, consumer spending is expected to weaken and since consumer spending is the largest slice of the pie of any economy, economic growth is likely to slow and weigh on the domestic currency.

The economic indicator that affects Forex movement the most is probably Gross Domestic Product (GDP) data. It represents the monetary value of finished goods and services produced in a country over a specific time period.

Changes in GDP from the previous period represent the economic growth of a country. For example, if US GDP growth is stronger than expected, the USD could strengthen. The rationale behind the impact of GDP is because a country’s currency actually denotes the level of public confidence in the economy. If people are confident in a particular product, they ‘buy into’ the product. Similarly, if the public is confident in a particular economy, such as the US, they will ‘buy into’ that economy. This takes many forms: an increase of foreign direct investment, for example, as well as increased portfolio funds flowing into the stock market and the purchase of physical assets, such as real estate.

Since GDP growth is probably the single most famous economic indicator, many form a view about a country based solely on the economic growth performance of a country. If GDP growth is better than expected, buying interest in the country’s assets generally materialises. What happens when people are confident enough to buy, say, in the US for example? This means those who are interested must purchase USD first. It does not matter whether they want to buy shares, property or dollar CFDs. As these are dollar-denominated goods, the seller typically only accepts USD. This boosts demand for USD and ultimately its price, the exchange rate. 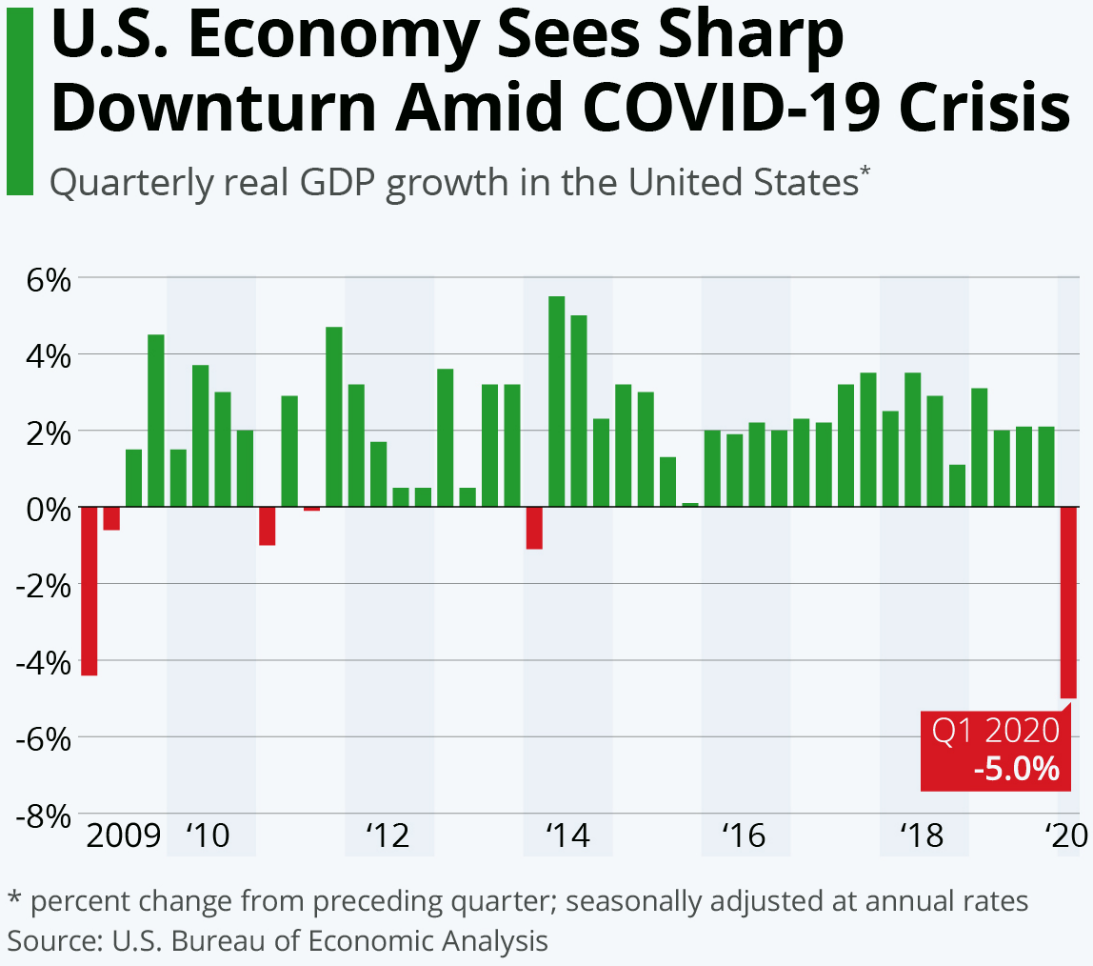 Because GDP is a wide-ranging indicator (it measures nearly every part of the economy), it takes a while to collect data. Consequently, the final reading is released late. The Bureau of Economic Analysis (BEA) releases the GDP report at the end of each month. An advance estimate is released after the quarter ends, followed by a second estimate two months after the quarter ends and a third (final) estimate at the end of the current quarter. The final reading is generally only a mild revision to the second estimate.

Most traders depend on other indicators to help forecast GDP performance. Since consumer spending is the largest component of GDP, the Retail Sales Index has proven a reliable indicator, found on the Census Bureau’s website.

Fundamental analysis is a field that requires dedicated study to fully grasp.

Parts 1, 2 and 3 barely scratched the surface, though what it has hopefully achieved is provide you a foundation to further your research and begin implementing fundamental analysis in your trading and investing.

Disclaimer: The information contained in this material is intended for general advice only. It does not take into account your investment objectives, financial situation or particular needs. FP Markets has made every effort to ensure the accuracy of the information as at the date of publication. FP Markets does not give any warranty or representation as to the material. Examples included in this material are for illustrative purposes only. To the extent permitted by law, FP Markets and its employees shall not be liable for any loss or damage arising in any way (including by way of negligence) from or in connection with any information provided in or omitted from this material. Features of the FP Markets products including applicable fees and charges are outlined in the Product Disclosure Statements available from FP Markets website, www.fpmarkets.com and should be considered before deciding to deal in those products. Derivatives can be high risk; losses can exceed your initial payment. FP Markets recommends that you seek independent advice. First Prudential Markets Pty Ltd trading as FP Markets ABN 16 112 600 281, Australian Financial Services License Number 286354.