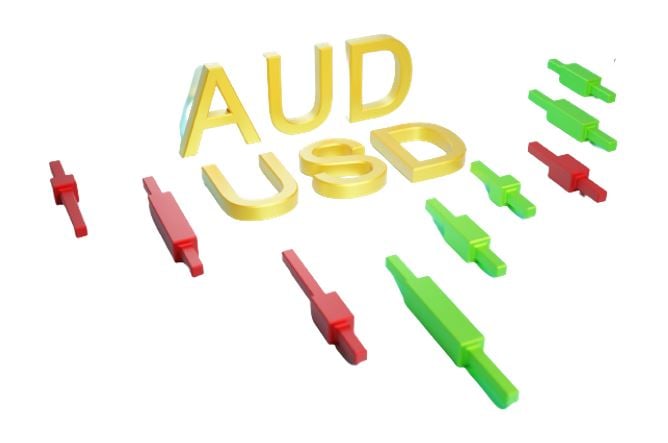 Reversal patterns, as their name implies, represent formations that forecast a reversal in the price movement of a security.

Although there are several Japanese candlestick reversal patterns, popular formations consist of the hammer and shooting star, both of which are isolated one-candle patterns, along with the doji, morning star, evening star (serve as three-candle reversal signals), as well as bullish engulfing patterns and bearish engulfing candlestick patterns (two-candle formations).

Note that Japanese candlestick patterns are flexible, meaning they can be analysed and used on multiple timeframes. Overall though, they are generally used as confirmation signals. For example, a hammer pattern may be used to confirm bulls are present from support, or bears are present at resistance through a shooting star pattern.

The hammer pattern is a widely used reversal candlestick configuration, best located after a strong down move (downtrend), and also within retracement inside an uptrend. The candle informs market participants that although buyers managed to probe lower levels, enthusiasm waned and buyers took over, hence the long lower shadow.

The candle’s structure is composed of a small body (a small real body) and a long lower shadow (sometimes referred to as a tail); note that the real body must form near the upper range and a small to non-existent upper shadow must be seen.

As you can see from figure 1. A, the hammer’s lower shadow must be at least two-thirds the size of the real body. This is important. The real body’s colour, however, is not a significant characteristic.

The shooting star is essentially the mirror opposite of the hammer pattern, which must be found either at the end of an uptrend or within a pullback inside a downtrend. As shown in figure 1.B, the candle is formed by way of a long upper shadow (or a wick) that must be at least two-thirds the size of the real body of the candle which is placed at the lower end of the candle range. Similar to the hammer pattern, we do not want to see much in the way of a lower shadow here.

Entry is usually formed from a sell-stop order placed two pips below the lower shadow, and a protective stop-loss order sited above the upper shadow; the real body colour is unimportant.

In addition to Japanese candlestick reversal patterns, chartists (technical analysts) work with a broad range of reversal chart patterns that are applicable on all timeframes and suited to various trading strategies.

For the purpose of this article, the main focus will be on the double-top and double-bottom reversal patterns, though traders are encouraged to explore other widely used reversal chart patterns, including one of the most popular reversal patterns in the Forex market: the head and shoulders pattern, as well as rising and falling wedges.

A double-top pattern consists of two nearly identical price-action peaks and the pattern forms following an uptrend. This is followed by a subsequent break of a neckline that’s derived from the trough situated between the two pattern peaks.

As shown in figure 1.C, the closing price must form below the neckline for the double-top pattern to be considered a trend reversal signal, which occurred in late September 2021. The pattern trader may then plot the pattern profit objective, which is a measure of the highest peak in the formation to the neckline that’s extended following the breakout. As for protective stop-loss order placement, traders and investors tend to look above the two peaks or nearby resistance levels.

We can see from figure 1.C that the profit objective was hit at $1.31187 and then surpassed.

A double-bottom pattern is the mirror opposite, only formed with two nearly identical troughs which follows a bearish price movement (downtrend).

Reversal pattern structures are important in technical analysis and offer entry and risk levels for Forex traders to work with.

To continue your education in the wonderful, yet sometimes complex, world of Forex trading, consider visiting the FP Markets Traders Hub, a service delivering clear educational content, webinars and much more.