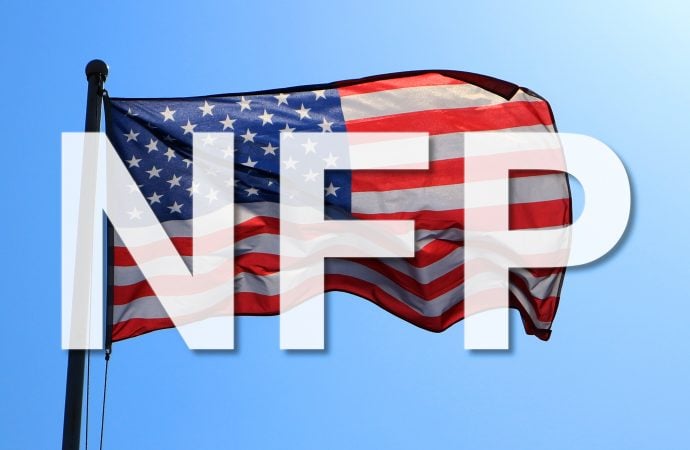 This week’s August payrolls will be a key watch as summer draws to an end, in respect to some US states reigniting lockdown protocol, at a time weekly unemployment claims tick higher.