The Most Potentially Profitable Cryptocurrencies to Invest in (Other Than Bitcoin) 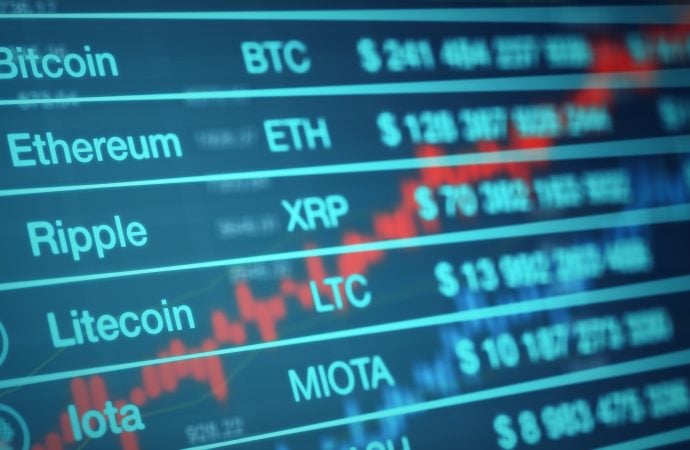 It wasn’t long ago that few people had heard of cryptocurrencies. These days, the cryptocurrency market is a household name. And for good reason.

Since Satoshi Nakamoto, a name almost synonymous with bitcoin, supposedly developed the coin and its underlying blockchain technology, a considerable number of altcoins (alternative coins) have made an entrance.

By far, bitcoin (BTC) is the most famous crypto, with bitcoin prices currently trading more than $19,000 per coin. Bitcoin vs. the US dollar (BTC/USD) clocked fresh all-time peaks in November, adding 43 percent. Equally impressive, altcoins such as Ethereum (ETH/USD) and Litecoin (LTC/USD) climbed 60 percent over the same month, with Ripple (XRP/USD) soaring an eye-popping 170 percent.

With 1000s of altcoins available today, the following brings light to a number of popular altcoins and their position in the market.

BTC and Litecoin (LTC) – a Tale of Two Cryptocurrencies

Both BTC and LTC are decentralized applications, digital coins assembled through blockchain technology and open-source software. Both are considered survivors, as many cryptocurrencies between 2011-2013 disappeared. 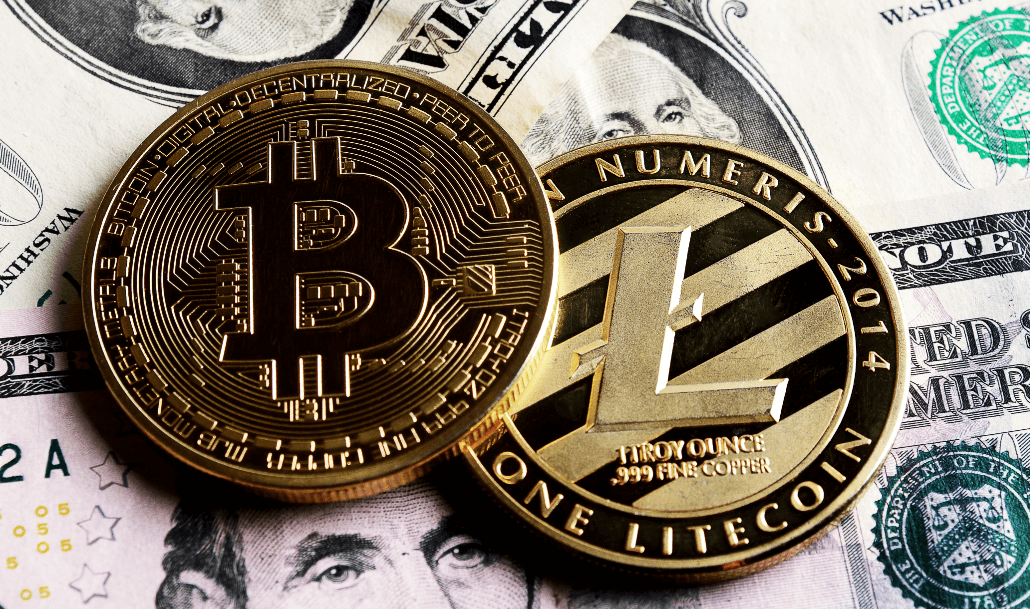 Due to their similarities, LTC is often referred to as the silver to BTC’s gold. This implies underlying demand/interest for both is potentially strong and any positive news for BTC is likely to generate a spill-over effect in LTC.

Compared to BTC, however, LTC features faster transaction confirmation times and improved storage efficiency. As a result, LTC is likely to be a favoured crypto to invest in because no other altcoin, as of now, can compare to LTC’s staying power.

Interestingly, issues with LTC are similar to BTC with the main problem being scalability. If there’s a spike in transactions using a particular cryptocurrency, early cryptocurrencies like BTC and LTC struggle to handle the larger scale.

Ripple (XRP) and Bitcoin Cash (BCH) – Which is Better?

Another rare survivor between 2011-2013 is XRP, founded in 2012. However, unlike LTC, XRP is built differently from BTC. Meanwhile, BCH was created in 2016 and used to be part of BTC’s blockchain network. Nowadays though, BCH and BTC are considered two different cryptocurrencies.

It is unlikely XRP will surpass BCH in this regard. BCH is also currently undergoing blockchain pruning to improve scalability with the aim of being able to cater to 50 transactions per day for 10 billion humans. Better scalability means lower transaction backlog and lower transaction fees. BCH is well-known for its cheap fees. 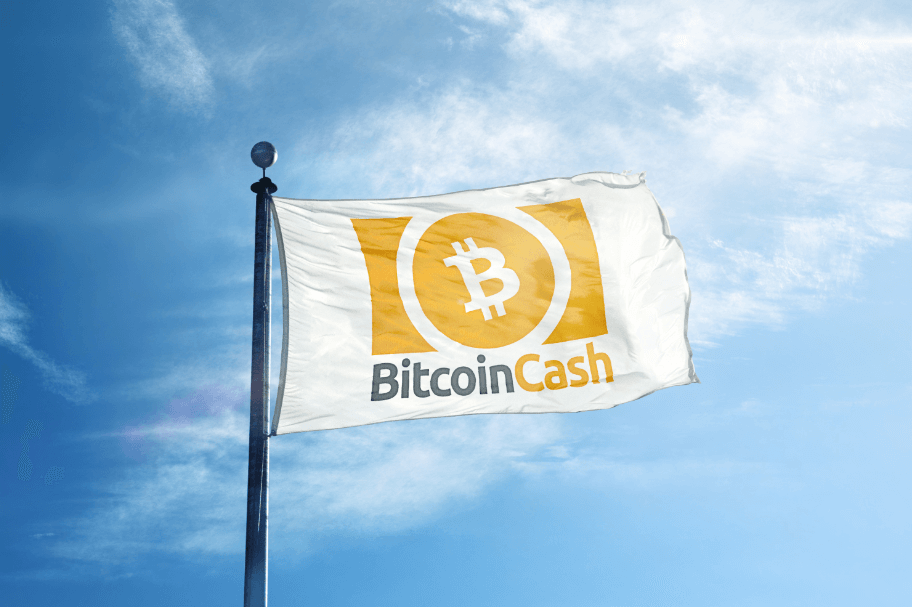 Since there is a rising trend worldwide for FIs to increase fee-based income to avoid overdependence on interest-based income, transaction fees that involve FIs is expected to increase rather than decrease. As a result, the market is likely to value this aspect of BCH more in the future. Combined with BCH’s scalability, BCH is also likely to be a favoured crypto to invest in.

Demand for privacy is clearly evident in the cryptocurrency world. This is somewhat difficult with traditional currencies (fiat currencies), though XMR and ZEC cater to this demand.

A central bank will have a hard time pinning down exactly to whom XMR goes and who it originates from. This is because the XMR ecosystem adopts technologies called ‘ring signatures’, which shuffles users’ public keys in order to eliminate the possibility of identifying a particular user.

A couple of years after the birth of XMR, ZEC came along with enhanced cryptography. Comparing like against like, privacy paranoids will opt for better privacy between the two in the long run. This may shore up market prices for XMR, which is why XMR is also likely to be favoured among cryptocurrency investors.

Initial coin offerings (ICOs) occur every now and then and some can be scams. This is an interesting read. However, most financial advisors agree LINK and ETH are sound investments based on their market capitalization (market cap) and liquidity. Both, however, are unlikely to be favoured cryptocurrencies to invest in as both have had a good run in 2020 and are now slightly overvalued.

Trading cryptocurrencies via CFDs (contracts for difference) is a new way to take advantage of the crypto volatility, void of the issues commonly found in cryptocurrency exchanges. FP Markets offers a broad range of tradeable financial markets, including real-time cryptocurrency CFDs in major assets like Bitcoin, Ripple, Bitcoin Cash, Litecoin and Ethereum, for positions against the US dollar and Australian dollar.

DISCLAIMER: The information contained in this material is intended for general advice only. It does not take into account your investment objectives, past performance, financial situation or particular needs. FP Markets has made every effort to ensure the accuracy of the information as at the date of publication. FP Markets does not give any warranty or representation as to the material. Examples included in this material are for illustrative purposes only. To the extent permitted by law, FP Markets and its employees shall not be liable for any loss or damage arising in any way (including by way of negligence) from or in connection with any information provided in or omitted from this material. Features of the FP Markets products including applicable fees and charges are outlined in the Product Disclosure Statements available from FP Markets website, www.fpmarkets.com and should be considered before deciding to deal in those products. Derivatives can be risky; losses can exceed your initial payment. FP Markets recommends that you seek independent advice. First Prudential Markets Pty Ltd trading as FP Markets ABN 16 112 600 281, Australian Financial Services License Number 286354.