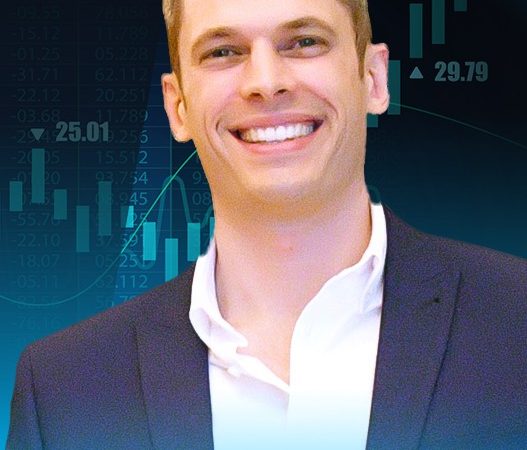 Today is the 17th of June; welcome to the latest FP Markets Market Review with me Aaron Hill.

It’s been an active week in the markets, as central bankers around the world try to combat soaring inflation. First off the shelf, of course, is the latest FOMC decision, which witnessed the central bank raise the Federal Funds Rate by 75 basis points on Wednesday. This consequently lifted the Fed’s benchmark rate to a range between 1.5 per cent and 1.75 per cent, marking its largest hike in nearly three decades.

The latest Fed decision comes as annual inflation in the US struck a four-decade high, unexpectedly accelerating to 8.6 per cent in May.

The fallout from the latest round of Fed tightening saw equities recently tumble, with the S&P 500 on track to end the week below 6 per cent, its largest one-week drop since the height of the pandemic.

Overall, however, technically, this remains a sell-on-rally market for the time being.

It was not only the Fed in the spotlight this week, the Swiss National Bank as well as the Bank of England took to the stage on Thursday, with the SNB surprising financial markets by raising its Policy Rate by 50 basis points to -0.25 per cent—its first hike since 2007.

This sent the safe-haven Swiss franc higher in excess of 2 per cent against the euro, throwing parity into the crosshairs, should the price engulf the 13th April low at $1.0088.

Later Thursday, we also witnessed the Bank of England increase its Bank Rate by 25 basis points for a fifth consecutive time, as largely anticipated. This comes as the latest inflation data for the UK revealed consumer prices advanced by 9% in the year to April, currently standing at the highest level among leading economies.

Sterling initially fell against its US counterpart on the back of the latest rate hike, though swiftly rebounded to touch one-week tops at $1.2406. Let’s be clear, though, that the market remains within a decisive primary bear trend for now.

For me, the energetic rebound really reflects that the market anticipates a more urgent phase of policy normalisation is on the table.

To wrap up the week, Friday’s calendar is somewhat thin, therefore less volatile trading conditions could be seen. And finally, as a reminder, US banks will be closed in observance of Juneteenth National Independence Day on Monday, therefore decreased trading volumes may also surface in the markets.

Thanks for watching the Market Review, I’m Aaron Hill and till the next time, have a wonderful weekend and take care.