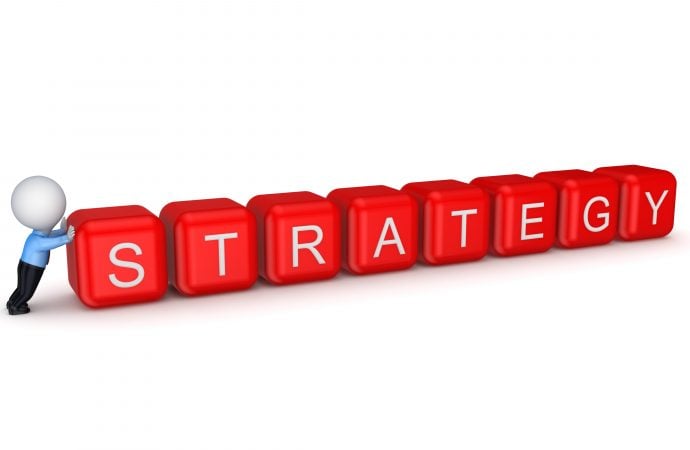 There is no simple Forex strategy; what is easy for one trader can be difficult for another. All strategies take determination to learn and implement.

Hopefully, this article clears up this confusion.

The four trading styles below are also sometimes referred to as trading strategies. This is incorrect. Strategies fall under the umbrella of these four styles of trading.

Scalping is often a preferred style for beginners and day trading. This is a fast-paced style of trading, sometimes favoured by breakout traders. Swing trading and position trading are a little more in-depth, as these styles often incorporate fundamental analysis as well as technical analysis, while shorter-term styles generally follow the latter.

Day trading, similar to scalping, is a form of speculation in securities in which a trader buys and sells a financial instrument within the same trading day: all positions are closed before the end of the trading session/day. However, with day trading, usually, the day trader takes only 1 or 2 trades each day.

Swing trading entails placing trades ranging between a few days to many months to capitalize on an expected price movement, usually focusing on swings within a trend.

A position trader purchases an asset in hopes of a long-term gain. Short-term price swings are less important to this style of trader/investor.

The following strategy is widely followed by not only experienced traders but also new traders as well. Its core theme is a trend-following approach, targeting trending currency pairs.

Trend following or trend trading, at its most basic, is a strategy to buy an asset when its price rises and sell when its trend declines.

The use of technical indicators such as moving averages, convergence/divergence (MACD), Fibonacci, Relative Strength Index (RSI), and many more can be employed when trend trading.

Time frames specify the time period the chart is set to. For example, using a candlestick chart, a 1-minute timeframe will observe 1-minute candles from each minute. Likewise, a 1-hour chart will form a candle each hour (24 candles per day).

A trending market is viewed as a directional movement. An uptrend is formed through successive higher highs and higher lows (bullish trend); conversely, a downtrend is established through consecutive lower lows and lower highs (bearish trend).

This crossover strategy is based on the 50 and 200-day simple moving averages, based on the daily timeframe. So, we’re essentially looking for the golden cross and death cross to form, as shown In Figure 1.A.

Figure 1.A. Courtesy of TradingView

A typical trend-following approach utilizes the 200-day SMA and the 50-day SMA: a crossover between the two moving averages.

The “cross” signals trend traders to enter a market where a long-term trend may develop. Once they receive a signal to the contrary, traders frequently liquidate their positions (if long, this would be the 50-day SMA crossing back under the 200-day SMA).

Traders and investors generally position their protective stop-loss orders beyond the nearest high or low swing. They would also typically trail their positions based on the short-term moving average remaining above (or below) its longer-term moving average.

As you can see from the chart in figure 1. B, a signal to enter long was seen in July of 2020 as the 50-day SMA crossed above the 200-day SMA. An investor, in this situation, would have likely positioned the protective stop-loss order below the April 24th low (2020) at $1.0727. In terms of taking profit, generally, you will see an investor hold their position until the 50-day SMA crosses back under the 200-day SMA, which occurred on July 27th, 2021.

Figure 1.B. Courtesy of TradingView 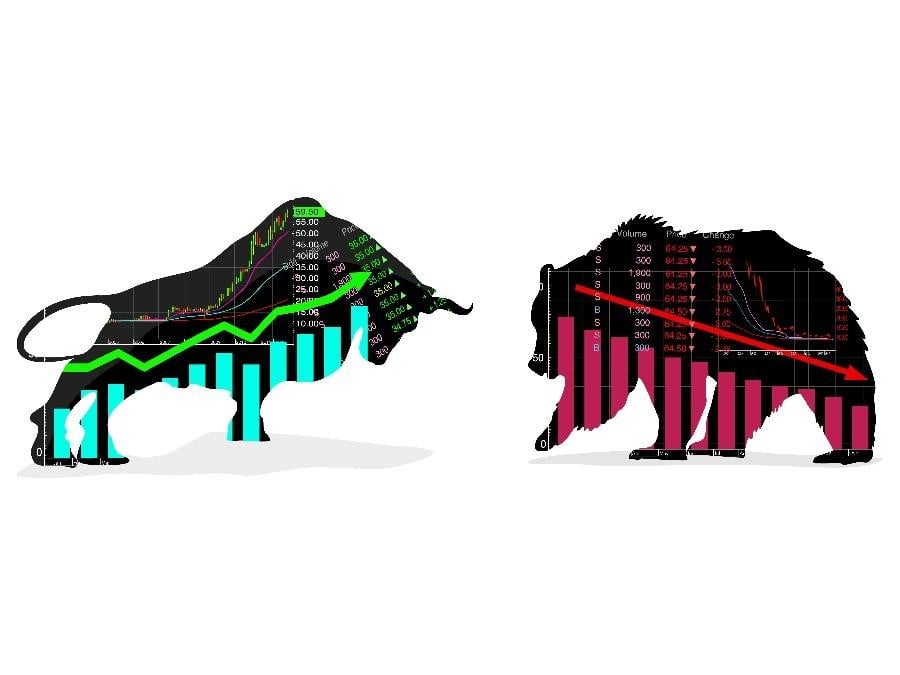 Start with a free demo account. Many traders recommend one to three months of using a demo trading account before transitioning to a live account. Some traders will say at least a year, but it depends on the trader; only commence live trading when you understand and are comfortable with your trading plan on demo.

However, be patient with this part of your learning, and ensure you have fulfilled other obligations like credit card payments, mortgages, and other financial commitments before trading with real money. Going live entails trading with actual funds, and these funds should be disposable.

Whilst using the demo account, fully test your strategy and backtest, then test it again until you are confident. Only if you consistently lose should you consider altering your strategy. It is widely believed that successful trading results from good setups and a robust risk management plan with a sound trading mindset.

Events that occur in the trading industry can cause volatility in the Forex markets. These occurrences could cause you to question your abilities and plan if you’re a novice. Ensure you have protective stop-loss and take-profit in place.

Profit should be a part of your long-term approach because trading is not a get-rich-quick process. Your goals should represent a realistic component. It is imperative to maintain composure and not let fear take control. A loss-based decision-making process produces unwise choices unrelated to an overall plan.