Different Types Of Cryptocurrency To Invest In Other Than Bitcoin 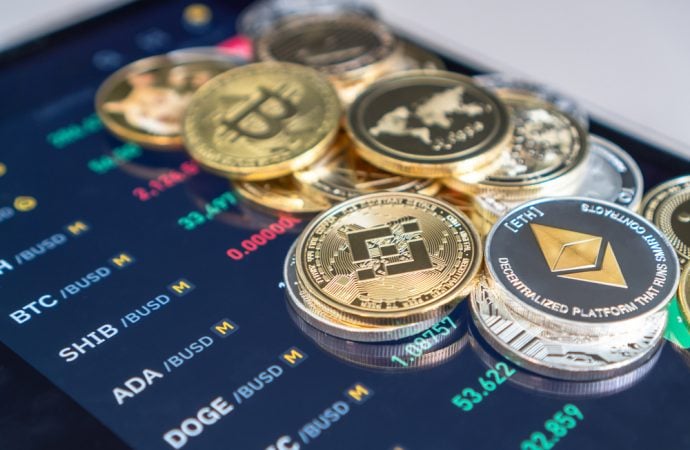 Altcoins, an abbreviation for ‘alternative coin’, refers to alternative cryptocurrencies to Bitcoin, which makes up a large portion of the total crypto market value. Bitcoin was the first cryptocurrency to launch; however, many open-source virtual currencies are now available.

Why altcoins over Bitcoin?

Bitcoin (BTC) is the first and most popular blockchain network; however, this doesn’t mean that Bitcoin is without any flaws. As it has grown in popularity, it has become increasingly expensive, slow and uses large amounts of energy. Altcoins attempt to solve some or all these problems, using various approaches and innovations on the existing blockchain technology.

The following cryptocurrencies are examples of altcoins that you can trade with FP Markets if you want to diversify your crypto holdings or enter the crypto market but don’t want to buy Bitcoin. If you’re interested in all of the crypto offerings at FP Markets, you can find out more here. 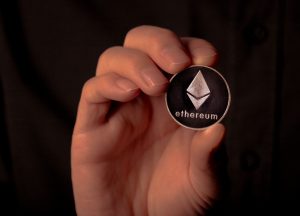 Ethereum (ETH), sometimes referred to as ether, is the second-largest cryptocurrency by market cap. Ethereum has a few advantages over Bitcoin, including faster speeds, but most importantly, smart contracts. Smart contracts are programs stored on the Ethereum blockchain executed by the Ethereum network when some pre-determined condition(s) are met. The main benefit of smart contracts is the removal of intermediaries between parties and the ability to build Defi apps and create digital assets like non-fungible tokens (NFTs). 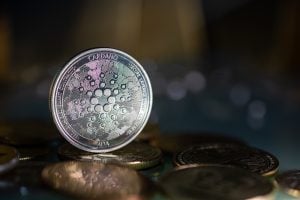 Cardano (ADA) is one of the largest proof of stake cryptocurrencies by market capitalization. Proof of Stake solves the power consumption. Cardano, similar to Ether, has smart contracts compatibility, which can be used to create decentralized applications. Cardano is also similar to Bitcoin in that it has a limited supply of 45 billion tokens, making it scarce. 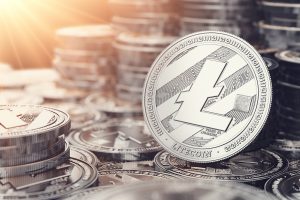 Litecoin (LTC) is a Bitcoin fork focused on speed and scalability. While Bitcoin can process under 4 transactions per second, Litecoin can support up to 56 transactions per second. LTC also has a much larger supply, with 84 million Litecoins compared to 21 million Bitcoins. Charlie Lee, the creator of Litecoin, describes the coin as a ‘silver to Bitcoins gold’ and believes it is a complement rather than a competitor to Bitcoin. 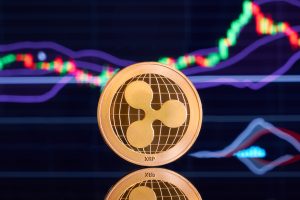 XRP is the token and digital currency of the Ripple net. Ripple is designed to replace the SWIFT system for international payments. XRP is different from other cryptocurrencies because it’s not meant to be used to purchase goods or services directly. It’s supposed to be used as an intermediary currency to transfer fiat currencies interbank, especially when done internationally. Unlike other cryptocurrencies, Ripple can’t be mined, meaning, unlike Bitcoin, it does not take large amounts of energy to run the network. Ripple is one of the fastest cryptocurrencies, with up to 1500 transactions per second; however, Ripple’s goal is to compete with Visa at 65,000 transactions per second. Many financial institutions, such as Bank of America and American Express, are part of the ripple network. One criticism of Ripple is that Ripple, the company, largely controls it, and as such, it is not as decentralized as cryptocurrencies like Bitcoin and Ethereum. 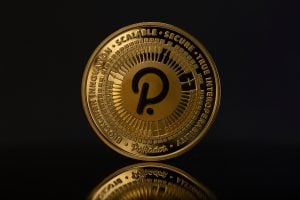 Polkadot is a blockchain designed to create interoperability between different cryptocurrencies. It’s a proof-of-stake based chain that works as a ‘relay’ between other blockchains that previously could not exchange data. Polkadot has quickly risen to be one of the most popular altcoins as many decentralized applications such as Acala and Moonbeam have been built on top of it. 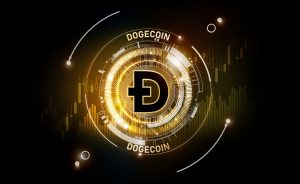 Dogecoin (DOGE) is a ‘meme’ cryptocurrency created by Billy Markus and Jack Palmer originally as a joke. However, it gained popularity and was later further promoted by Elon Musk. Dogecoin is very similar to Bitcoin. It uses much of the same source code; however, a few key differences are that Dogecoin has an unlimited supply, with 10,000 dogecoins being minted every minute. Dogecoin is faster than bitcoin, processing around 40 transactions per second. When trading Dogecoin, it’s important to be wary of volatility. The currency is one of the most volatile crypto assets in the crypto market, with many of its fluctuations being caused by speculation. 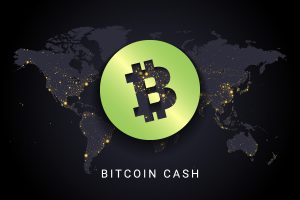 Bitcoin Cash (BCH) is a Bitcoin fork created in 2017 and, similar to Litecoin, was created to solve Bitcoins’ speed and scalability issues. Bitcoin Cash uses larger transaction blocks than Bitcoin. Bitcoins’ maximum block size is 1 megabyte, whereas Bitcoin Cash allows block sizes up to 32 megabytes, allowing over 100 transactions per second.

These are just some examples of Altcoins you may want to trade. You should always do your own research before buying any financial asset, especially cryptocurrencies.

If you’re interested in finding out what Cryptocurrency offerings we have at FP Markets, you can find out more here.