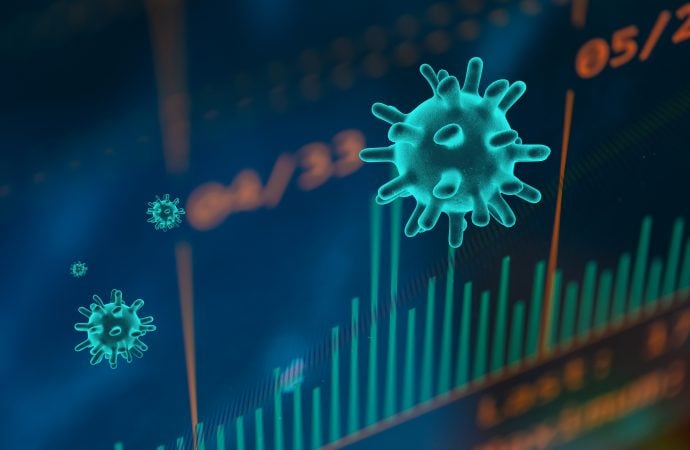 Confirmed cases of the COVID-19 disease, first detected in Wuhan, China, now exceed 2.3 million worldwide, according to the World Health Organization (WHO). Although initially perceived as a China-central shock, the United States has been particularly hard-hit, now leading the world in total cases at approximately 800,000, with Spain and Italy trailing at nearly 200,000 cases.

While impossible to accurately estimate the global economic impact of COVID-19, widespread agreement among economists is it will severely influence global trade and business, as well as GDP growth (Gross Domestic Product). Some expect global GDP to fall by as much as 2.4% this year.

Most people do not realise pandemics have been sweeping across the globe since human beings began living in crowded cities. 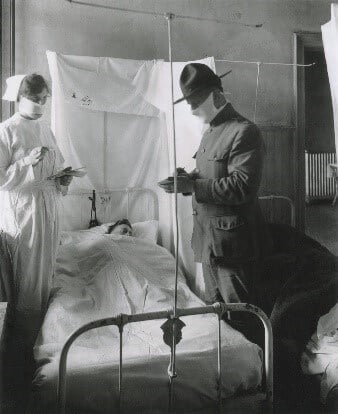 The Spanish Flu – exacerbated by overcrowded conditions and poor wartime nutrition during World War I – was truly a global pandemic and existed in a time before public health bodies. Economic consequences (business and economy) were immediate, largely stemming from panic. As in much of Europe (European Union) and the rest of the world right now, New York and most major US cities were temporarily shut down, businesses were closed, sporting events canceled and private gatherings banned to stem the spread of the virus.

Although referred to as ‘coronavirus’, ‘coronavirus pandemic’, and ‘coronavirus crisis’, the WHO recently announced the official name of the infectious disease as COVID-19. The virus is described as ‘Severe Acute Respiratory Syndrome Coronavirus 2’, or ‘Sars-CoV-2’, said to have originated from the illegal sale of wild animals in Wuhan City. The hunt for the animal origin of COVID-19, however, is still unknown. The WHO, as of March 11, also declared COVID-19 a global pandemic.

First and foremost, COVID-19 is a tragedy, affecting hundreds of thousands of people worldwide, with health systems overwhelmed. Its impact has influenced major economies, leading to a shutdown of vital functions and large-scale layoffs. Most countries have witnessed the implementation of widespread restrictions on social contact to stop the spread of the virus, and under the guidance of the Centers for Disease Control and Prevention (CDC), employees, where possible, are transitioning to remote work.

A lack of cash flow and liquidity reverberating across the global economy positions businesses in a vulnerable situation.

The economic slowdown triggered by the COVID-19 pandemic is largely a result of reduced demand, as disposable income shrinks. It is said consumer spending accounts for a large portion of economic growth, with this dynamic evidently noticeable in the travel industry at the moment. Void of government assistance, airlines will, as we have seen with British Airways recently, have no choice but to suspend employees. This will also directly impact oil prices. The original 2020 forecast for worldwide travel and tourism revenue was around 712 billion dollars. The impact of the pandemic, nevertheless, has seen estimates (568.6 billion dollars) drop 17% from the previous year.

Since US President Donald Trump declared a national emergency to help handle the growing outbreak of COVID-19, more than 20 million Americans have also filed for unemployment insurance.

As investors digest the consequences of precarious supply chains, international trade (think raw materials and other goods and services that represent a significant share of GDP) and containment measures, financial markets, in particular global stock markets, felt the sting of the coronavirus outbreak in the first quarter of 2020. 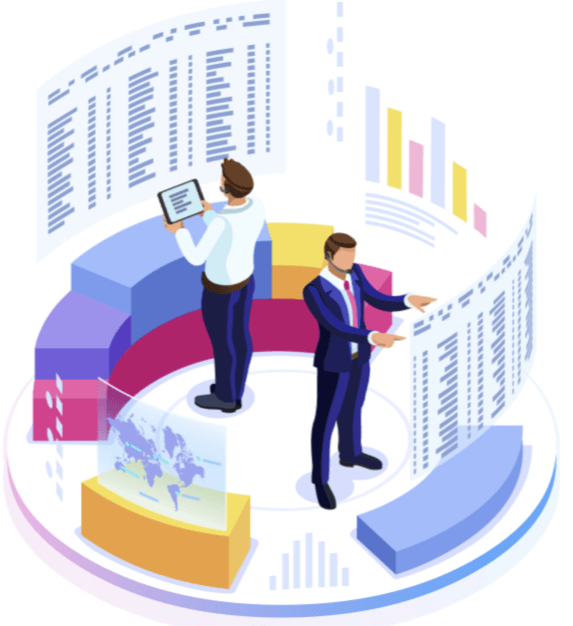 From an all-time high at 29,595, the Dow Jones Industrial Average, in the space of about a month, dropped around 25%. However, since late March we have seen a near-50% recovery.

The increased uncertainty has led to extreme market volatility, the likes of which have not been seen since the global financial crisis of 2007-08.

Light at the End of the Tunnel

Despite the threat of global recession, there is some light at the end of the tunnel with many countries clearly seeing cases level off:

As part of the COVID-19 response, many governments have rolled out large stimulus packages to help avoid a sharp downturn. Increased monetary welfare to its citizens, along with ensuring businesses have access to the funds required to keep their staff employed throughout the pandemic are common themes.

While the consumer discretionary sector feels the strain, consumer staples are benefitting – these are products consumers are unwilling to cut from their budgets even during an economic downturn. This may help offset some of the economic damage.

According to Associated Press, Boeing said it was putting about 27,000 people back to work building passenger jets at its Seattle-area plants, with virus-slowing precautions in place, including face masks and staggered shifts. And according to NBC News, European countries are beginning to ease restrictions as the coronavirus curve flattens for the first time. In Denmark, children are also back in school.

On a final note, the spread of the virus will eventually be contained once the much-needed vaccine is developed, meaningfully restarting economic activity is on the radar.